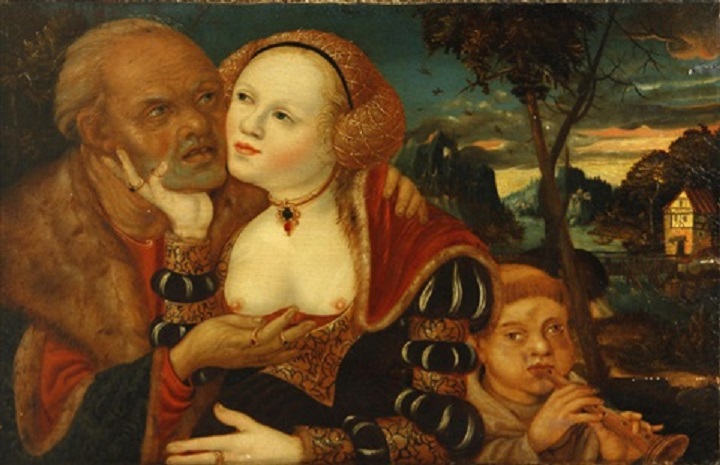 One of the things most fathers want the most for their sons is to grow up healthy and well. In the past ages, though, it goes way beyond that: fathers want their children to usually follow after them. So many fathers would pass down the skills of their trades to their children, leading to the creation of long-living family business dynasties that still existed today. So when it comes to the stories of the Old Masters, and the lives these individuals lived, it isn’t strange to come across the same story: Artists with children teach their kids art, and these kids will grow up to become the revered masters of art that we would study and learn from hundreds of years later. Many artists known for their skills owe their artistic parents and one such master is the German master of Northern Renaissance during the 15th century, Lucas Cranach.

Lucas is a German printmaker, illustrator, and engraver. But he’s most certainly known as a painter who combined the German Gothic style with the improvements discovered and made through Italian Renaissance art into his own style of romantic oil paintings that are landscape paintings that also tells a narrative. In his time he became the leading German Renaissance artist and he was a founding member of the Danube School in southern Germany. Not only that but he’s also noted for other works of art, such as female nudes and religious art, which also includes his later Protestant-themed works. Though he isn’t the only German master of his time: there are others, such as Hand Holbein and Albrecht Durer.

Born in Kronach, Bavaria, in 1472, Lucas was named after St. Luke by his father, Hans Muller. Hans is an artist and he wanted his son to someday follow his footsteps and become an artist as well. So he taught his son everything and Lucas learned the basics of painting and drawing. People speculated that he was also apprenticed by other German masters as well.

Lucas Cranach and his father’s, Hans Cranach, family name is originally Muller or Maler, meaning “painter”. You can see this as something that’s kind of a tradition during their time. The name was dropped and was replaced with Cranach (after the city, Kronach, which was “Cranach” during his time) after Lucas started living in Vienna when he was 30 years old, sometime between 1500 to 1504.

The style that Lucas paints, that of the combination of landscape painting with religious art, is a style that isn’t uniquely his, but something he also shares with several other artists in the Danube area. This style became what is known as the Danube School of Art and Lucas was known to have made a lot of contributions to this style, enough for him to be considered as a founding member of this style. 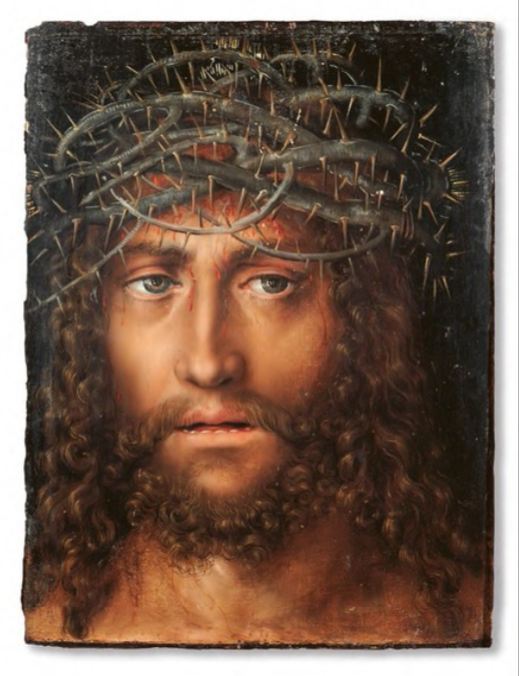 Sometime in 1504, he went to accept the title as the Elector of Saxony’s court painter. He spent all his life holding onto that office since then, serving three electors. He seemed famous enough to be asked by the famous and the powerful people of his time to paint for them. The list included Johann Cuspinian (1502), The Elector of Saxony who hired him (Frederick the Wise), Emperor Maximilian and his son Charles V (in 1509), Martin Luther (in 1553), and Cardinal Albrecht von Brandenburg. As he travelled around he also made it a point to increase his knowledge in art and absorb the art from places he visited.

Another thing he was known for is the creation of several nudes which he made for the Elector of Saxony around 1526 to 1532. When Protestantism was on the rise he also was commissioned to create illustrations for their religious doctrines. Because of this, Lutherans consider him as a prominent figure in their sect. His workshop is known to produce art after art for a diverse list of customers: famous people, Protestant or traditional Christian. During all this work he also found time to marry and have a son, Lucas the Younger, with whom he continued the tradition of passing down the father’s craft to the son. Lucas the Younger is a skillful artist in his own right. So good in fact, that experts found it difficult to differentiate the two’s work. When he died in 1553 he had three sons and one daughter. Lutherans would forever be commemorating his life every year on April 6.