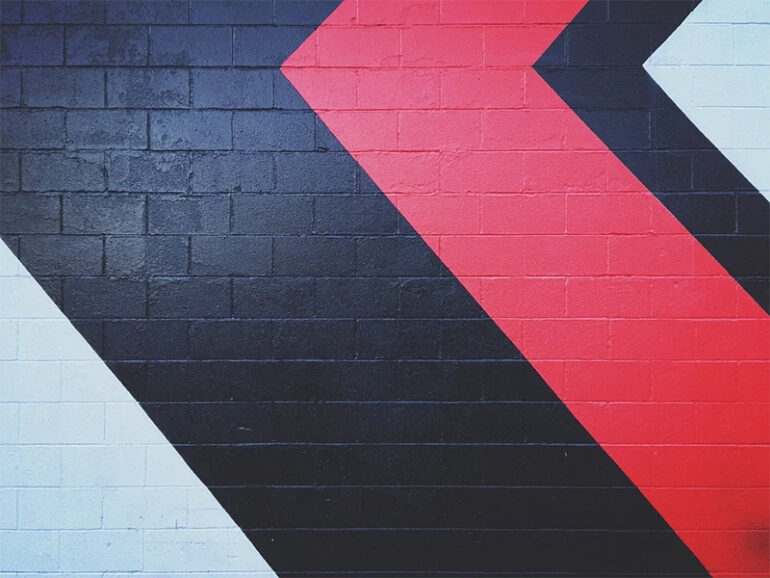 Modern art, particularly minimalism, is very divisive. When looking at paintings such as the triangular Green White by Ellsworth Kelly, which is essentially an inverted triangle with the colors green and white, a lot of people are flabbergasted. They wonder how something that looks so basic could have been sold for $3.5 million in 2011. Many people wonder how art that they feel they could have done themselves could reach such astronomical price. To help us understand this, we must know the history of minimalism.

Before minimalism, abstract expressionism was the popular art movement. Abstract expressionism was characterized by having many colors, shapes, and was known for looking messy. Then came Frank Stella who many would say paved the way for minimalism. He received critical acclaim at the age of 23 with his series of work entitled “Black Paintings,” which, as the name describes, is a series of black paintings that have a lot of geometric shapes. Frank Stella used commercial paint and brushes to create this work.

Frank Stella famously said about his work, “What you see is what you see.” This became the rallying cry of these artists who were focused on creating an art that would give its viewers immediate gratification, without having to think about what the art means. These artists were not just rebelling from abstract expressionism on an aesthetic sense but also on what art should mean. Many of these artists believed that art should be art in itself, and not be clouded by the meaning, emotion, and excessiveness that was prevalent in abstract expressionism.

Minimalism was a wildfire, it spread to other genres with notable works being in sculptures and lighting. Minimalist sculpture was known for being made from industrial materials and consisting of geometric shapes that would often repeat itself. These sculptures often explored space. One notable minimalist sculpture was Donald Judd’s “Untitled Specific Objects,” which were essentially a repeating series of boxes on the wall.

Minimalist lighting also became in vogue, which made a visual experience with the lights themselves and not the actual bulbs. The lights used a lot of different colors and played with geometric patterns. One notable minimalist light art was Dan Flavin’s “Diagonal of Personal Ecstasy,” which was a diagonal neon yellow light tube that was installed diagonally on a wall.

Art continuously evolves, and the rise of minimalism showed us how art develops as a conversation, as a response to the prevailing trends at the time. The concept of what art is changes as people prioritize different values. However, one thing is certain, art is a reflection of the society it is born in. The story always evolves and changes.

1st and featured image from https://pixabay.com/photos/abstract-art-lines-wall-art-1867838/