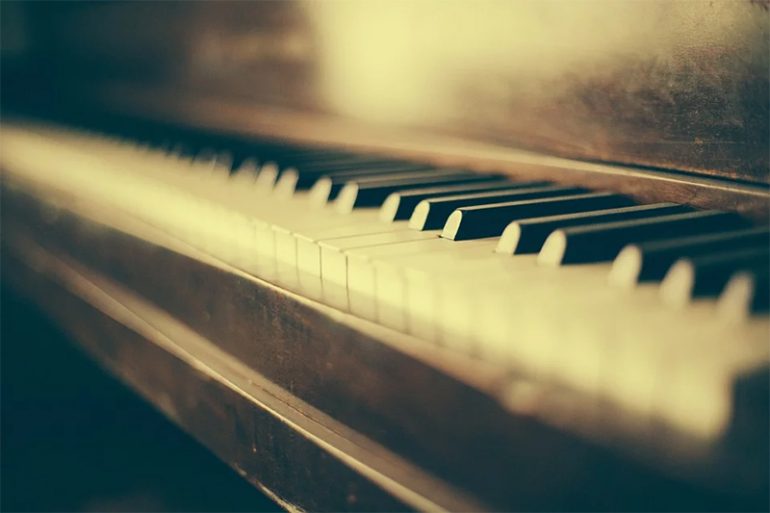 Most of the renowned classical composers that worked over the past 600 years have influences from the Western tradition. They have different skills, style, composition, and level of popularity, which led to a heated debate among fans and classical music scholars which among these composers are the best. These classical pieces can even cause you some LSS. Fans and scholars have various top choices, but these are the most well-known and essential classical composers of all time.

Wolfgang Amadeus Mozart is a famous Austrian classical composer. He is highly recognized as one of the finest composers in the field of Western music. Mozart was regarded as the only composer to write and master all the musical genres in his time. He was a child prodigy that started playing music at three and was already composing songs at the age of five. Some of his most famous compositions are Elvira Madigan, The Marriage of Figaro, and Clarinet Quintet in a Major, K 581.

Ludwig van Beethoven is a German pianist and composer that is popularly known as the finest composer that ever lived. He was responsible for expounding the Classical traditions that were started by Joseph Haydn. All throughout his lifetime and career, Beethoven was diagnosed with progressive deafness; however this didn’t stop him from writing some of his most significant compositions during the last decade of his life, right when he was about to be completely deaf. His most noteworthy compositions include Für Elise, Op. 67, Moonlight Sonata, Symphony No. 5 in C Minor, and Op. 125.

Johannes Brahms is also a German pianist and composer who reigned during the Romantic period. He created a lot of different genres, such as the likes of concerti, symphonies, piano works, chamber music, and choral compositions, most of which display influence from folk songs. His most notable compositions are Hungarian Dances, Symphony No. 3 in F Major, Op. 49 and No. 4.

Johann Sebastian Bach was another German composer who was also an organist during the Baroque period. Though he had exquisite talent in music, his companions find his compositions oldfangled. But during the 19th century, his work was revived, and he was hailed as one of the best composers of all time. His most remarkable works include The Well-Tempered Clavier, Suites for Unaccompanied Cello, and Brandenburg Concertos.

Claude Debussy was a French composer who is known as the father of modern classical music. He invented contemporary and comprehensive musical structures and harmonies that are comparable to the art of symbolist and impressionist writers and painters. His most prominent compositions are La Mer, Clair de Lune, and Prelude to the Afternoon of a Faun.

1st and Featured image from https://pixabay.com/photos/piano-grand-piano-musical-instrument-349928/