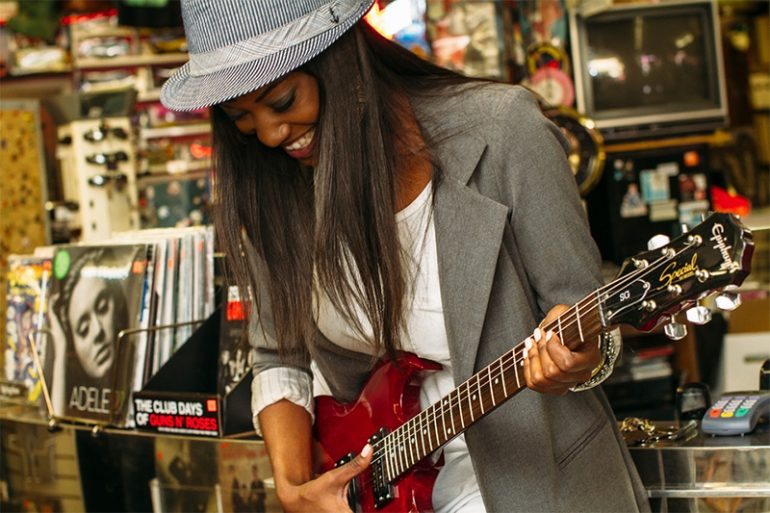 Last Song Syndrome or LSS is commonly experienced by most people. It usually happens when you hear the same song over and over again. After some time, you’ll find yourself humming to the beat of the music and listen to it continuously while the artist kept playing the song inside your head. But what actually makes a song catchier compared to others?

Songs sticking to your head

According to researchers at the Durham University led by Dr Kelly Jakubowski, the head author of the research from the Department of Music, songs tend to stick in your head depending on their melodic content. Usually, those with a faster tempo and familiar melodic shape or different intervals and repetitions are more likely to stay in your head. Examples of these songs are the chorus of Bad Romance by Lady Gaga and the opening riff of Smoke on the Water by Deep Purple. Jakubowski also added that almost 90% experience an earworm approximately once a week, with some having more episodes than the others. It usually happens during times when the brain has nothing to do, like walking, showering, or performing chores.

Moreover, according to another study issued in Psychology of Aesthetics, Creativity and the Arts, researcher found out that there are three different characteristics of an earworm: the shape of the melody, pace, and several different intervals. When it comes to speed, earworms are more upbeat and quicker in tempo. These are the rhythms that people can dance to. For instance, past research has determined that music used in the playlist for working out tend to transcend athletes in a form called “flow,” which is a state when someone is completely engrossed in what they are doing that they feel as if they are moving on autopilot.

Typically, a workout playlist will begin with a stretching or warmup song, followed by music for cardio, then tunes for strength training, and finally easy and relaxing melodies to wrap up the exercise session. These are the types of music that will activate earworms since they slowly build up their intensity, while also decreasing and increasing in between.

The musical shape and structure

Furthermore, the musical shape or melodic contour of the song also decides if it is an earworm or not. These are the kinds of songs that have a basic structure, yet they follow a rhythmic pattern. For instance, the famous nursery rhyme entitled “Twinkle, Twinkle, Little Star” increases in pitch but eventually decreases after some time, then increases again, which forms a pattern. This simple and easy to recall melody is what makes a song an earworm. One modern example is the opening riff of “Moves Like Jagger” song by Maroon 5. It is one of the highest known earworm songs in the research. It has a basic contour pattern of rising and falling pitch.

Lastly, for a song to be considered as an earworm, it should display a peculiar interval structure, like sudden leaps or a lot of repeated notes compared to what you usually hear in a regular pop song. One example is the instrumental riff of “My Sharona” by The Knacks since it has a unique interval structure. Now that explains the amazing science behind LSS.

1st and Featured image from https://pixabay.com/photos/music-jam-guitar-lady-girl-844869/