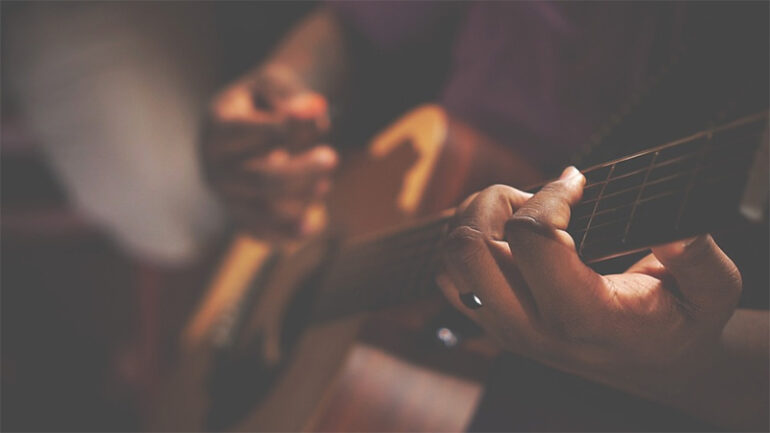 For many, the study of music is rewarding intrinsically, and the learning process is a goal unto itself. However, active engagement in this form of art also has some long-lasting cognitive performance benefits that include but aren’t necessarily limited to memory, concentration, confidence, and self-discipline. Moreover, it extends from childhood to oldness.

Not many people realize that music training can enhance impulse control, which refers to the ability of a person to keep themselves from specific actions or behaviors. Some examples include not giving in to the temptation of indulging in unhealthy food or remaining calm in tense situations. This is essential because self-control usually leads to much better outcomes than engaging in impulsive actions, from academic and coping skills to developing strong and meaningful relationships.

Evidence has also shown that it can be a powerful tool for helping children intellectually and emotionally. Additionally, apart from improving sound sensitivity, research has found that training in music can lead to heightened reasoning skills.

The formal practice of music generally involves several cognitively tricky elements, such as prolonged periods of attention and control and retaining passages in memory. As a result, it can help individuals strengthen their concentration more than they would have. For example, one study has shown that its dependence on sustained attention has been attributed to an improvement in memory for people over sixty who had gotten piano training for a period of six months more than those that don’t. This is why learning music is recommended for children and adults.

Learning a musical instrument is an excellent way to build confidence, and as you might know, having high self-confidence can lead to a more positive self-image. Those with a positive self-image are likely to impact an individual’s decision-making ability, emotional health, relationships, and overall well-being. It can also inspire and influence motivation to take on challenges and take advantage of opportunities they may have missed out on.

Neuroplasticity—alternatively known as brain plasticity or neural plasticity—is the brain’s neural network’s ability to make changes, grow, and reorganize. In other words, it’s how the brain can be rewired to operate and function in ways that may differ from how it may have previously performed. You could even argue that it’s the foundation of learning for the mind. However, as we age, this part of the brain can decline, much like everything else.

The brain is not unlike clay, which can be molded through its environment. In its earliest years, it was very plastic. The good news is that some neuroplasticity remains with us in our lifespans, even in our advanced years. Turning music into leisure can provide a buffer to defend against cognitive impairment.

Training in music can force unique demands out of our brains. However, these challenges bring about specific benefits or cognitive skills and overall performance. It’s one of the few things that it has in connection with visual arts. So if the abovementioned benefits interest you, try taking up music. It can be rewarding as it is fulfilling.

1st and featured image from https://pixabay.com/photos/hands-guitar-instrument-music-play-1851426/