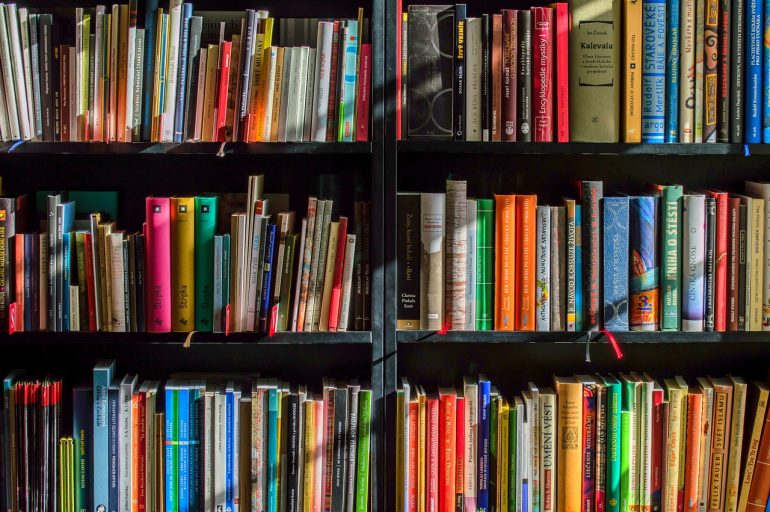 The Internet Archives has been providing digital copies of books to people around the world since 2005. The stated goal was to “provide universal access” to digital copies for those who have no access to public or academic libraries. While the intention of the organization sounds very noble, a group of authors seems to disagree. So last January, the Society of Authors, the union trade group for authors in the United Kingdom, called for the halt of Internet Archive’s Open Library division they claim, that the Internet Archives is violating the copyright law.

The Society of Authors (SoA) stated that the Internet Archives should have asked for the authors’ permissions first before they uploaded the digital copies of the books to their Open Library. They also claimed that the authors should be receiving royalties if their books are being lent. The SoA has been aware of Internet Archive’s operation since 2017 and they have a page in their website dedicated to warning their member authors about the site. In the page, they do recognize that the Internet Archive is a non-profit organization and that all the books they have uploaded are donated to them by other individuals. However, like their recent statement, they tell authors that the organization also doesn’t pay any of the authors of the uploaded works any royalties.

One of the authors who signed the warning against Internet Archives, Costa children’s book award winner Hilary McKay, complained how life is hard as a children’s book author without “continual theft” of their works. She complained how difficult it is to take down websites that continuously upload their works. “As fast as a publisher issues one take-down request another site comes up,” she said.

American-British writer, Tracy Chevalier, said that she signed the signatory because Internet Archive’s operation is nothing short of piracy. “Real libraries pay the publisher and author for the right to lend ebooks,” she complained, noting that the Internet Archive doesn’t do any of that. The SoA echoed these sentiments and stated that the earnings of authors in the UK are “in decline.” They also complained that the actions of Archive may harm the emerging ebook market.

A spokesperson of the Internet Archive stated that their practices have been misunderstood by the organization and claimed that they do work with authors and publishers. They also cited that they’re a signatory of the Position Statement on Controlled Digital Lending, which is signed by several US-based academic libraries like the UC Berkeley Library. The statement recognizes the doctrine of fair-use.

SoA operates in , where fair-use laws only exempt works from copyright if the offender is using it in an overview, a short summary of a story’s plot. They’re also exempted if it was used for research, mentioned in a parody or is being parodied, or is being reviewed or criticized.

Despite the fact that piracy has already been proven to not actually affect sales of the medium they are in (and actually may help sales), both the Authors Guild and the Society of Authors seem to have the impression that the contrary is true. Even an EU study from 2017 states that piracy does not negatively affect sales, and even stated that “illegal consumption leads to even more legal consumption.”

If the Guild and SoA are truly concerned about the dwindling profit of their authors, maybe they should fund a study on why this is happening. Alternative causes can include that the author’s works are too niche or uninteresting to the public, and not because they are being pirated by people who have no means to pay for their books.

If, however, both the Guild and SoA are going to stand their ground on the matter, the Internet Archive may have to give way for them. It might even be wise to outright ban from the archive any work of the authors in the Guild or SoA to prevent future cases.