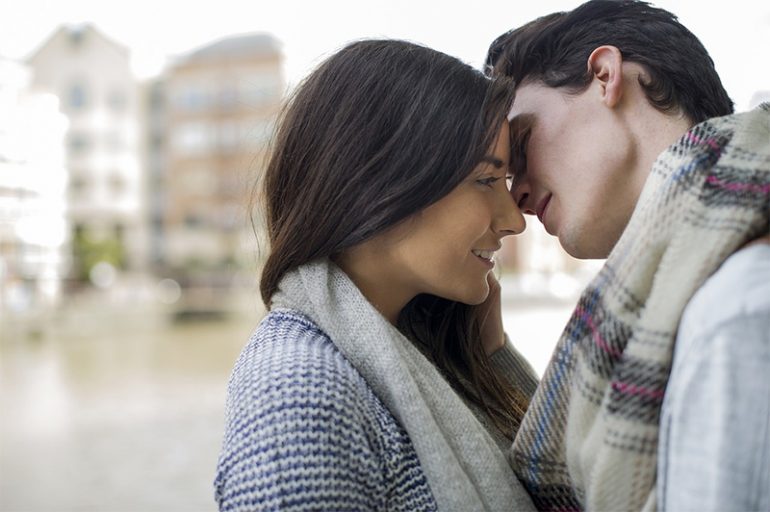 Typically, Valentine’s Day is all about chocolates, flowers, and a bunch of red hearts. However, during this day, it’s also great to learn a thing or two from the The Art of Love – a book by Ovid, an ancient poet from Rome. It was known that the 1 BC Ars Amatoria was the oldest manual in the world that tackles about love and seduction – and Italians have been studying this ever since.

Ovid was the original Latin cupid and a poet master just like the genius that is Leonardo da Vinci. He was born in Publius Ovidius Naso. Being a literary flirt, Ovid has written three books that were made of lyrical verse that teaches men and women on how to unchain more than their hearts. Witty and hilarious, Ovid dives into topics like “Let her miss you (but not for too long)”, “First secure the maid”, “Make him believe he is loved”, “And So To Bed”, and “On the use of aphrodisiacs.”

Ovid, being a self-proclaimed master in Love, discusses seduction techniques for both men and women. Most of these sweet talking methods are still applicable even after more than 2,000 years. He teaches a lot of topics including how to hide saggy breasts and stretch marks, as well as the sexiest bedroom poses and sneaking love letters in bras. And if you think his topics were too extra, wait until you read how he teaches his readers to make the ideal candlelit love den.

Best Pick Up Places In Rome According to Ovid

In his books, Ovid also discusses tips on how to find the best hunting or cruising places in Rome – the playhouses, arenas, and theatres. In fact, he was recognized by most people within the pickup-artists circles as the founder of pickup artistry.

The third book that he wrote doesn’t only guide women on how to seduce men, it also motivates them to have a lascivious life before they age and lose all their youthful looks. However, this is considered as sexist and liberating in today’s standards. But really, Ovid was just being honest.

Ovid to Nymphs: Play The Field

Though there have been a lot of conservative thoughts on gender roles, this humorous and wise poet was way ahead of his own time. According to him, men are usually liars that’s why he encourages young “nymphs” to stay away from the confinement of marriage and play with both older and young lovers. Moreover, he also provides hints to women on how to deceive men, utilizing fear and jealousy to gain control of the upper hand.

If there are words that could best describe Ovid’s works, it would be entertaining and timeless, however his timing was wrong. His book, The Art of Love was released right after the Emperor Augustus banned his daughter, Juliana due to a series of affairs. His way of giving tips and advice to adulterers was interpreted as act of provocation to the Emperor, leading him to be banished to the Black Sea.

1st and featured image from https://pixabay.com/photos/kissing-couple-love-romance-kiss-2353862/