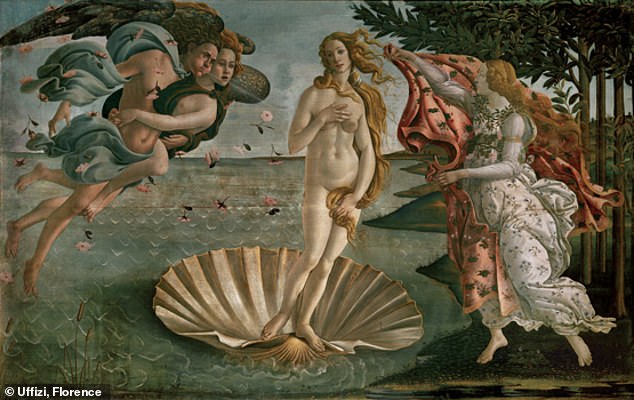 Sandro Boticcelli would have probably been very proud to know how dangerous his Birth of Venus is. Just this month another visitor had an episode in front of the 6 ft beauty. This time, the visitor experienced a heart-attack while viewing the painting. Thankfully there were four doctors who were visiting the museum during that time and the gallery was equipped with a defibrillator. The man was saved and was rushed immediately to a hospital where he’s making a full recovery. Eike Schmidt, director of Uffizi Galleries, told the press that such events are pretty common and that there was a similar incident in 2016. “Somebody recently fainted in front of Caravaggio’s Medusa,” he added.

When one is confronted by what he sees as immense beauty, he or she can be affected in a lot of ways. Of course, this doesn’t go for everyone. Beauty is in the eyes of the beholder, after all. But when it does trigger, immense beauty can cause fainting, epilepsy episodes, vertigo, and even heart attacks. The more astonished the person is the worse the results can be. This is called the Stendhal syndrome and it has been a well-documented mental condition over the years. It is also called the Florence Syndrome because it once usually happens to people who visit Florence, which is one of the world’s former centre for arts.

Now it can happen simply anywhere, as long as the viewer is overwhelmed by the beauty of an object. He or she will experience something like a panic attack, then experience any of the symptoms above. It was named after Henri-Marie Beyle, whose pseudonym is Stendhal.

In his book, “Naples and Florence: A Trip from Milan to Reggio?,” he described a stunned feeling as he went inside the Church of Santa Croce after visiting works of art, churches, and museums. “I was in a kind of ecstasy,” Stendhal wrote, adding that the beauty of everything there “spoke vividly to his soul” and that in Berlin they call it “the nerves“.

Such a response from a person can only be achieved if the works involved had reached very high levels of artistic beauty. Anyone who really appreciates art and gets exposed to it may be subjected to the Stendhal syndrome. Extreme cases may even result in rage, where the person is felt compelled to commit iconoclasm against the object of beauty. The specific conditions are: 1) that the person is not used to large amounts of beautiful art, which explains why observers in the 20th century noted that only foreign visitors are affected, and 2) that the work of art must be too beautiful to resist, or at least that’s how the viewer sees it, which explains why only certain works of art causes Stendhal syndrome.

A World of Beauty 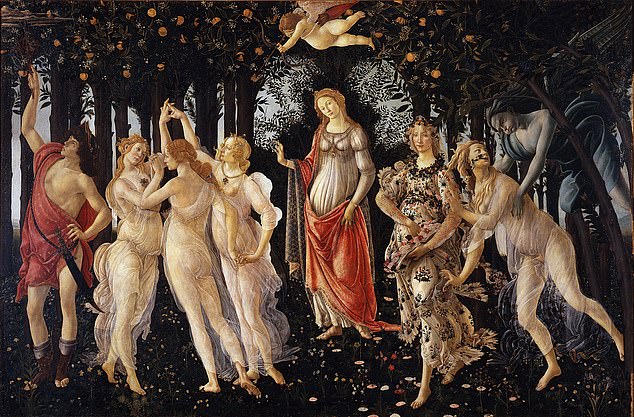 As said earlier, Stendhal syndrome can happen anywhere. Christians, for example, are overwhelmed when they first visit Jerusalem, the capital of Israel. An estimated 100 people on average are affected every year, and they all recover once they leave.

Despite the possible danger, researchers still claim that art is beneficial to people’s mental health and certain artworks have ameliorative effects. A test in 2016 confirms this after 100 people were used as test subjects by visiting the Basilica of Vicoforte in Cuneo, Italy. The Sidra Medical and Research Hospital in Qatar, for example, has been filled with decorative pieces of art to help calm the patients and hasten their recovery.

Some people are sceptical to the existence of the Stendhal syndrome, and reason out that tourists are just tired because they have to visit a lot of places in a short amount of time, causing them to experience its symptoms.

1st Image: Birth of Venus, by Sandro Boticcelli, via dailymail.uk