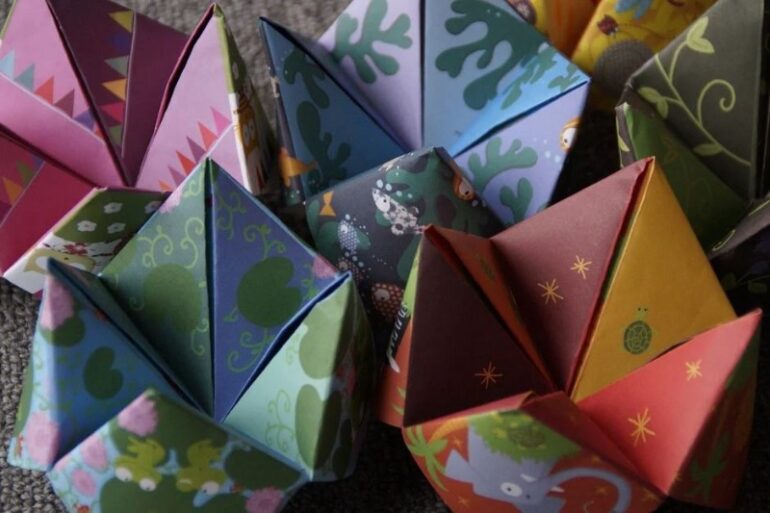 Origami refers to the Japanese art of folding paper, dating back to almost 2000 years ago, and came about not long after the Chinese invented paper. Hundreds of years later, paper was introduced to the Japanese by Buddhist monks. According to historians, this ancient art of paper folding may have started, even right after the invention of paper. Thus, the Chinese may have done something akin to origami before it was named and developed by the Japanese. While the craft started after paper was brought to Japan, it was only called origami in the 1800s.

Today, the art of paper folding is still very much alive and a part of the Japanese culture. Other countries have adapted it too, creating beautiful figures from origami paper. Apart from origami being used for decorative purposes and art, it has also been utilized as a learning tool for subjects, such as geometry and mathematics. It is not something quickly learned and mastered. Nonetheless, it is rewarding and has gained the interest of hobbyists worldwide. Much like bonsai, it is an ancient art form that has survived through the centuries.

Origami, in its earliest form, was created for religious purposes and special celebrations by monks and other religious heads. Soon after, these paper figures were presented as gifts or tokens and used for various Shinto practices. It was also adapted by rich Japanese people who made their own origami because paper was quite expensive at the time, and only a small group of the elite could afford it. During the 1950s, Akira Yoshizawa encouraged others to try their hand at origami, publishing books that shared techniques on how to fold paper and create various figures. To this day, he is still known as the grandmaster of this delicate art form.

The kinds of origami

When you speak about origami, you think about the traditional type, those that do not move and made for decor and toys. Because of its growing popularity, however, many origamists have developed action origami. These are sculptures designed for movement.  One of the more famous ones is the frog that hops through pressing on and releasing its hind legs. Modular origami refers to origami sculptures made from multiple pieces of paper that are individually folded and joined together. Another type of origami is called Kirigami that needs a cut to complete it. The wet-folding origami that uses wet paper to provide it with a textured finish and a more realistic appearance was developed by Akira Yoshizawa too.

Origami is not only an art form but also offers many benefits for children and adults alike. Because the brain and the hands work together to create origami sculptures, it develops analytical and fine motor skills. It is also an effective stress reliever that occupies one’s time productively. Because it takes time and patience, the completed sculptures provide self-fulfillment. It is also an art form that anyone can do on their own, making it an activity to be done whether one wants to be alone or interact with others.

1st and featured image from https://pixabay.com/photos/origami-heaven-and-hell-folded-214883/