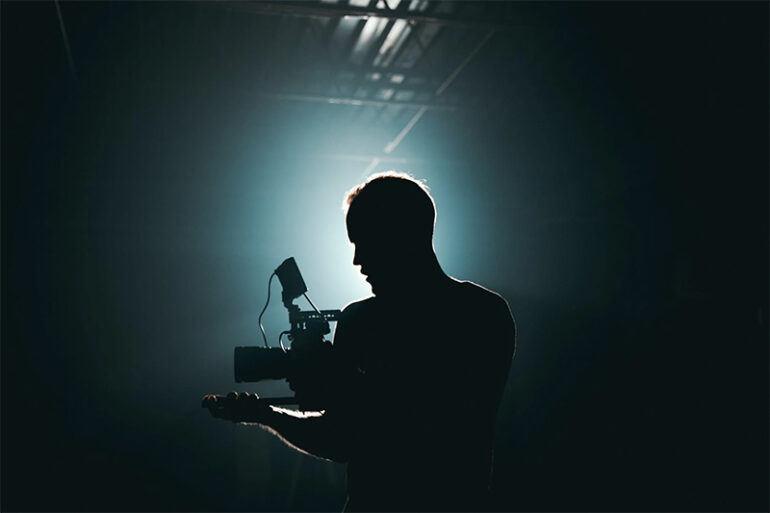 A film can encapsulate an audience by giving a visual experience. The Harry Potter films were able to bring the magic of the books to the screen. And the third movie, “Harry Potter and the Prisoner of Azkaban,” directed by Alfonso Cuarón, was brought to life with his masterful shot composition, special effects, and cinematography. Cuarón was able to get his expertise in film to the movie by utilizing essential film elements and using them ideally. This just shows us, viewers, that what’s critical is a good story and a comprehensive grasp of the basics.

The way this film was shot and framed was captivating. All the angles that the filmmakers utilized grab the viewer’s attention. The intimate close-up shots help viewers feel a closer connection to the characters to the wide-angle shots that help put the bigger picture into perspective. The shot composition can give the feeling you get from reading the books. It can narrate and dictate the mood of a scene. The different ways a frame is composed can also help the viewer find details foreshadowing future events. Shot composition is one of the first things taught in film school and may seem basic to some but having perfectly composed frames help with the storytelling and mood of a film.

The Harry Potter series is situated in a world that has magic. And to make this movie possible, they had to use special effects to bring the Wizarding World to life. Superficial products such as casting spells may have taken the special effects team a long time to complete. And with more significant scenes that require more work, such as the quidditch scenes, a green screen or blue screen would be used to edit the backgrounds and other effects into the movie. It is a long and labor-intensive process, but when the movie was completed, it was all worth it because the filmmakers’ effort into this film showed in its final cut.

You can’t talk about “Harry Potter and the Prisoner of Azkaban” without mentioning the fantastic cinematography in this film. Many critics have praised the long shots found throughout the movie. the discipline needed to know the blocking and the framing for both the actors and the cameramen would require copious amounts of practice and coordination between the crew. Without cinematography in a film, they would look flat and lifeless. But with well-planned and executed cinematography can elevate any movie. The cinematography for this movie is perfect because the camera feels like it is curious to know more about the Wizarding World. The viewers turn their eyes to the cinematography used in this movie.

“Harry Potter and the Prisoner of Azkaban” encapsulates the artistry and skill needed to make a great film. It uses the essential film elements well, and it also utilizes techniques that require more practice and knowledge. This film is experimental, and it encapsulates all its viewers for an experience like no other. This movie is a prime example of what it is to master the basics and create something well made.

1st and featured image by https://www.pexels.com/photo/silhouette-of-man-standing-in-front-of-microphone-3379934/