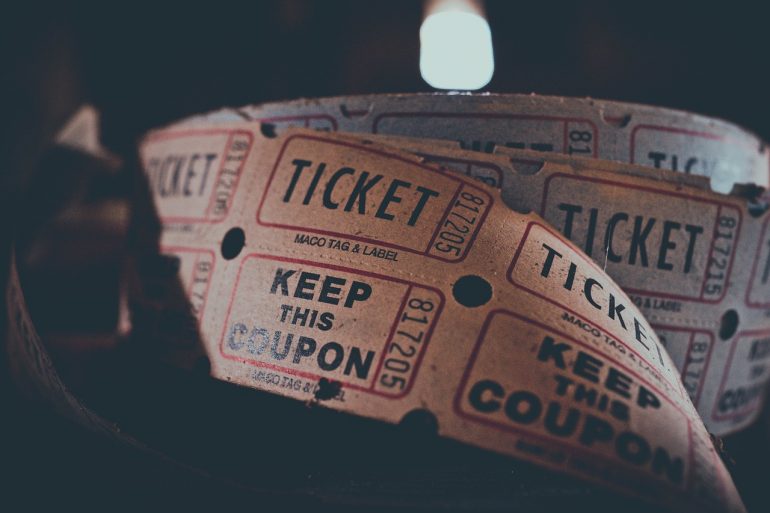 Wherever technology steps in, reality produces innovation, as well as a few unemployment. Take the music industry, for example, artists start peddling their music online and the records industry went to shambles. The same can be said when CDs were the thing and vinyl and cassettes were still the standards. And when the batch of music stars at that time planted their feet into their mouths with politics (because why not?), sales go down even further. Digital sales are now the main source of income for artists, at least in the west (but that’s another story), and people now pay for single song downloads the most. No one wants to buy a trashy album just so they can listen to that one good song they heard over the radio or saw on Youtube. The 90’s teenager’s collection of CDs and cassettes of his favourite band is now shrunk into a piece of plastics and rare metals that’s light enough to fit in his pocket. CDs are practically dead in the west, at the moment of this writing.

And this isn’t just limited to the music industry: for quite a while, it seems that this should have been the destiny of the cinema industry too. But that seems  to be the case. According to Statista, both China, India, and the USA are showing healthy markets. People in the US still go to the big screen whenever there’s a good movie out even though there’s a huge margin between people who say they watch movies at home than those who say they watch movies in a theatre (a good 41% margin at that).

So how can that be? With the advent of streaming service, movie theaters should have been dead by now. People don’t visit theaters anymore as much as they use to, sure. But rather than dead, a lot of them are still in operation, and according to Statista, there are about 5,750 movie theaters that are operating in the US since 2017.

Why was it dead again?

According to Cinemablend’s article four years ago, along with a small poll below it, people have been complaining about 4 key reasons:

These are good arguments. So clearly, the movies should have died. Some say that it is dying a slow and painful death, but the doomsayers have been saying it since the 2000s. Youtube was in 2005, and it was only after a year of service that people were pirating and streaming the movies through it. Anythingresearch.com even estimates that the movie business will be on a constant march up, though, so the death doesn’t seem to be anywhere in sight right now. Will it happen? Maybe, maybe not. But with the way things are, you’ll probably die first before it happens.