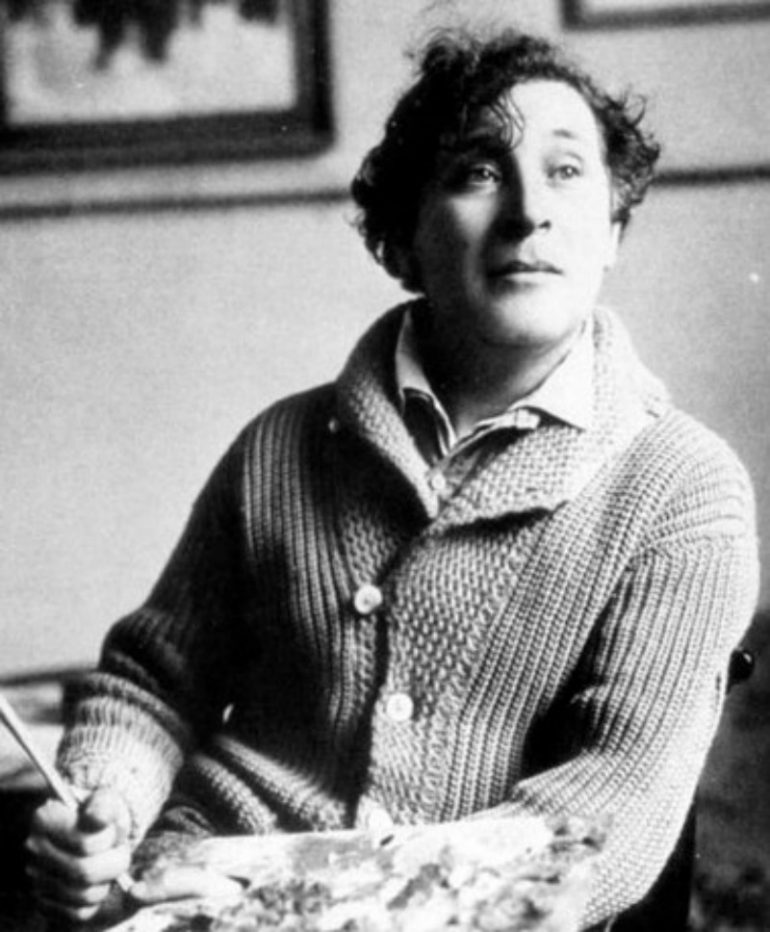 The French artist Marc Chagall is largely known for his versatility in various art forms. While his more popular works consisted of modern paintings, he also delved into a number of creative ventures in his lifetime such as book illustrations, costume and set designs, murals, and stained glass windows. His expertise across several mediums helped establish him as one of the pioneers of early modernism in Europe. Picasso considered him “the last artist that understands what color really is”.

Marc Chagall was born in Vitebsk, Belarus, on July 6, 1887 to a large Jewish family. He lived a simple life alongside his eight younger siblings, with his father selling fish and his mother running a small shop in the village. He developed an early interest in art and honed his skills under the tutelage of Yehuda Pen, a famous Russian portrait artist, and later under Leon Bakst, an artist and set designer based in St. Petersburg, Russia. In 1910, Chagall moved to Paris, France, setting him on a journey towards becoming a world-class painter.

His most popular painting is entitled I and the Village, created in 1911, only a year after he moved to Paris. It is a whimsical narrative of his life in Vitebsk, a running theme through a lot of his pieces. What makes this piece special is that while it borrows ideas from popular art movements at that time such as Cubism and Fauvism, the style is still very much Chagall’s own: light and abstract, yet filled with much personal symbolism. 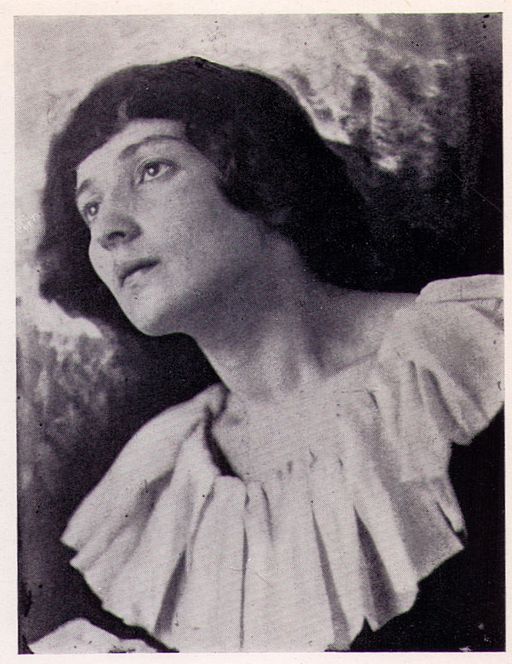 Because Chagall had a tendency to draw inspiration from his life, it is not surprising to see that several of his works were inspired by his wife, Bella. The Birthday, painted in 1915, was created a few weeks before his marriage to Bella and depicts a loving couple floating in the air. Other works with Bella as his muse include Pink Lovers (1916), The Promenade (1918), and The Wedding Lights (1945), with the last one painted after her death.

His skills as a painter allowed Chagall to branch out into other creative ventures, such as production design. He started by drafting sets for plays, which later on evolved to designing costumes and creating backdrops or murals for ballet performances. His most notable achievements in production design include nine paintings for Miniatures in 1921 and four backdrops for Aleko in 1942.

In 1923, Marc Chagall published an autobiography entitled My Life, which he wrote in Russia during World War I. The book contained fifty illustrations done by Chagall himself. When Ambroise Vollard, a bibliophile and editor, saw his work, he asked Chagall to be part of a project that featured modern painters illustrating a set of books to be published by Vollard. Chagall agreed and worked on several illustrations for Dead Souls by Gogol, which was only published in 1948, after Vollard died. This was followed by several more book illustrations, such as One Thousand and One Nights, the Arabian fairytale, and Fables by La Fontaine. 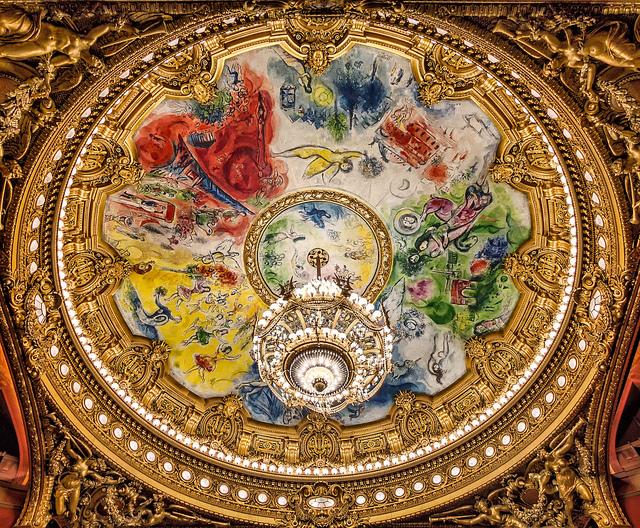 Having earned his reputation as a world-class painter, Marc Chagall found himself offered to do various commissions in his later years. President Charles de Gaulle asked him to paint the ceiling for the Paris Opera House, which was completed in 1964. He also created a mosaic entitled Four Seasons for the National Bank in Chicago and it is still on public display today.

He died on March 28, 1985, in his Paris studio. Up until his last day, Marc Chagall was creating art, a true testament to his devotion to the craft.