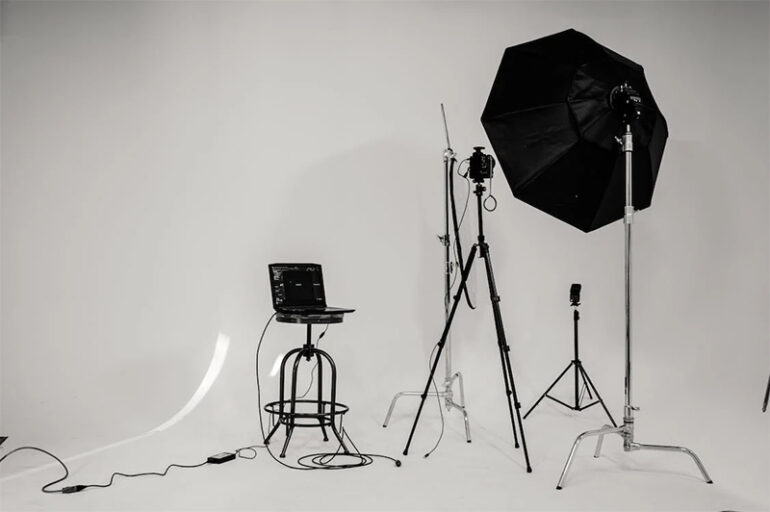 Since the establishment of film, there never was only one way of creating one. It was always up to a director or creative mind to find a style or mode that would best convey their vision. Whether that be through filming scene to scene, animation, or a mix of both, up until today, there aren’t any rules set in stone for creating a film. With this creative freedom, one of these creative minds took film to another level by taking a series of photos that each have slightly varied movements and strung them together to create stop-motion animation. While this process can be extremely time-consuming and challenging, the result makes up for all the hard work, sweat, and tears by giving people a spectacle like no other.

The first record of stop motion animation was in 1898 for the film entitled “The Humpty Dumpty Circus”, in this short film, the director decided to use dolls that had mobile limbs to imitate movement. On a sad note, however, this film has been lost with no shots or parts being recovered or discovered up to today. Luckily, the next film, “Fun in a Bakery Shop” (1902) is known to be among the earliest stop-motion films to have survived and show record for it. Although these films were gaining popularity during the 1910s with short films, they only truly began to be recognized when stop-motion films had feature-length run times.

To create stop-motion animation films the most important tool would be a good camera to capture the stills of each scene, coupled with an appropriate lens for the job. Another important tool is the subject that is being captured. Most movies that produce or specialize in stop-motion animation already have a process set in stone to create their characters, for example, some of these studios create interchangeable faces or expressions for their characters to make filming a more streamlined process. And last but not least are the sets or backgrounds of the film. These backgrounds can set the whole mood of a film making them important, which is why picking the right materials and colors can be vital.

While stop-motion animation is still not as popular when compared to other mediums such as traditional film or animation, recent years have shown a growth in interested audiences. Furthermore, critically acclaimed directors are starting to try their hand at the craft and introducing stop-motion into mainstream content. As a result, there has been more funding being allotted for projects such as these, making the future of stop-motion seem brighter than ever before.

Stop-motion animation is a medium that takes years to master. It requires enormous amounts of patience and a keen eye to improve and perfect little things, whether that may be finding a way to make a scene flow smoothly as if it were shot on a normal video camera or giving characters expressive faces to convey emotions and feelings to the viewer. While climbing the ladder of popularity for stop-motion animation was long and grueling, each and every step was worth what led it to the recognition it has today.

1st and featured image by https://www.pexels.com/photo/studio-setting-2388569/