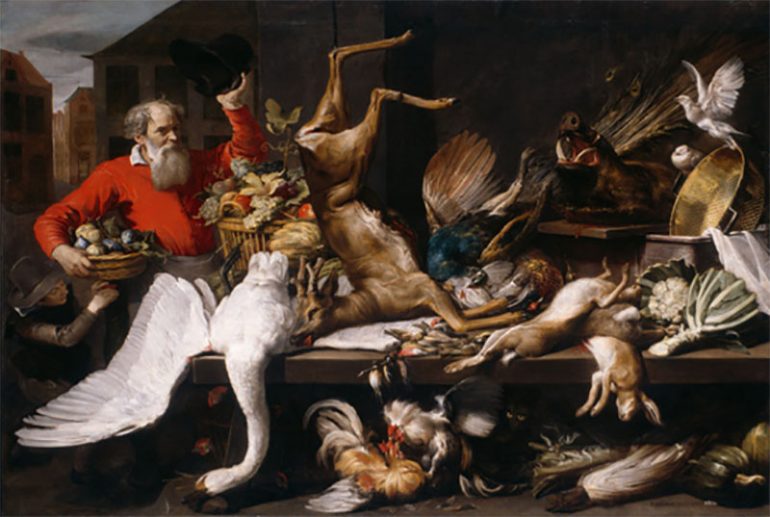 Before photography was invented and made mainstream, the work of capturing a moment and immortalizing them on an image was majorly the work of painters, masterful artists who relied on nothing but paint and canvas. These were people how dedicated their lives perfecting their art and, when they’ve finished their training, would go on to work as an artist all their lives, occasionally taking students in to pass on their skills. Any painter who would lived such life before the 1800 were known as an “Old Master.”

Basically any painter that had proper training and had practiced before 1800 is technically an old master. However, there are some exceptions to the criteria like Johannes Vermeer, who never had any proper training and is suspected of using a camera obscura (technically making him the first ever photographic artist and not a painter). So in the end, the title “Old Master” would probably make more sense as a term used to refer to painters who practiced in that time period and whose works are so good they’re considered as masterpieces. As for the time period itself, even people disagree on the matter. For example: the Oxford dictionary would define the time period as somewhere between the 13th and the 17th century (1200 – 1600). However, the American Heritage dictionary would define it using the time period between 16th and 18th century (1500 – 1700). Some sources would list other time periods. People do agree, however, that the Masters all lived before the 1800 and the last ones died during that century, like Jean Auguste Dominique Ingres (who died in 1867) and Elisabeth Vigee-Lebrun (who died in 1842).

The system of defining what an Old Master is means that there are certainly a lot of them who would definitely fit the technical criteria but would have been forgotten or their information and works lost in time. There’s even a number of works whose artist have been forgotten, so they name these masters in different ways instead, such as Master E.S. or the Master of Schloss Lichtenstein. These artist have a category of their own. Then there are those who would also fit the criteria but isn’t recognized as a master, like John Constable and Eugène Delacroix.

A lot of these old masters usually works with guilds or collectives. Many of them also has fans to whom they usually do commissions as well. These fans are usually the rich and powerful elites of their time. The type of livelihood artists have today might not even be all that different from the life the old masters had: do pieces, show them to people, sell them, advertise you skills to get commissioned, and so forth and so on. 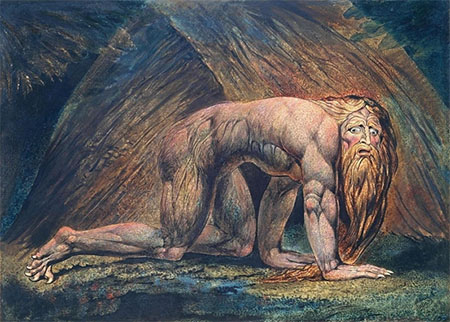 Many of these old masters are actually not that well-known, at the very least not enough to be a household name like Da Vinci’s, despite how grand the title “old master” sounds. It’s kinda amusing that despite that many people do not know who the old masters are, their works still fetch a great sum from today’s market. A good example is The Massacre of The Innocents by Peter Paul Rubens, which was sold at nearly 66.5 million USD. Many people reason out that this is because you can’t get anymore art from them, since they’re dead, and this shortage of art from the old masters is what makes their works even more valuable.

Featured and 1st image by Frans Snyders’ Still-Life with Dead Game, Fruits, and Vegetables in a Market, <a href=”https://upload.wikimedia.org/wikipedia/commons/8/8f/Frans_Snyders_-_Still-Life_with_Dead_Game%2C_Fruits%2C_and_Vegetables_in_a_Market_-_WGA21538.jpg”>via Wikimedia Commons</a>