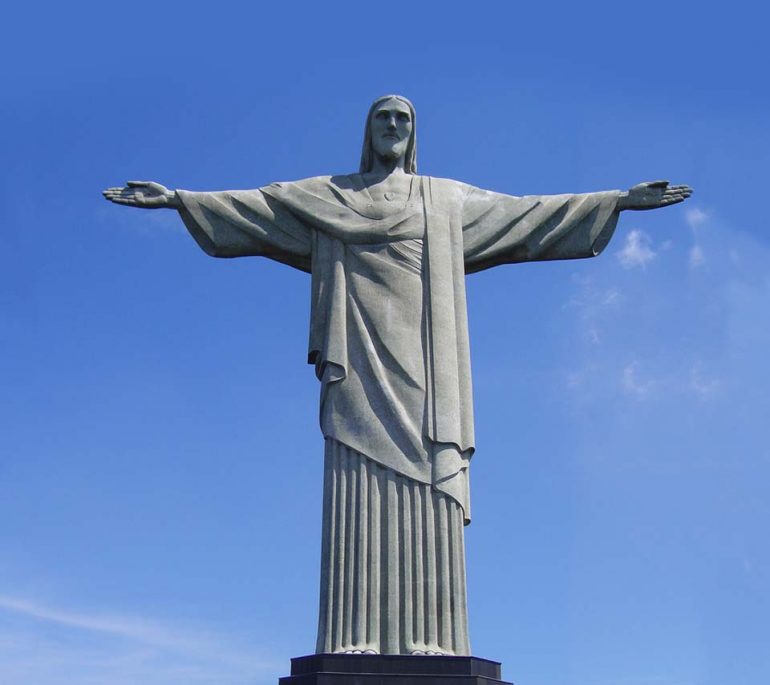 We usually see the statue of Christ the Redeemer in all its glory atop Mount Corcovado on television—perhaps mostly during the Olympics or in films—as it is one of Brazil’s most popular tourist spots. Hence, it has become a cultural icon of Rio de Janeiro and Brazil. Because of its popularity, the statue was also listed as one of the New Seven Wonders of the World.

Behind the popularity, however, what facts do people usually overlook?

History behind the Statue

The first proposition of creating the statue happened in mid-19th century where it was initially meant to honor Princess Isabel, the daughter of Emperor Pedro II. However, the proposition did not come into fruition due to the lack of support.

In 1889, when Brazil finally became a republic, the ensuing separation of the Church and State made the Catholics feel as if the nation was heading towards godlessness. Plans for the building of the statue were then revived in 1920, since the followers felt that they needed something to counteract the said issue. From this, Heitor da Silva Costa was recruited to design the statue, while Paul Landowski was tasked to create the sculpture where the massive statue will be based on.

Da Silva Costa initially designed the statue as Christ carrying a large cross in one hand while he held a globe in the other. This received positive views with the project’s organizers, but Da Silva Costa revised his design after surveying Mount Corcovado and consulting with the Brazilian artist Carlos Oswald. From this, he came up with the design that we all see today—an Art Deco Christ spreading his arms in welcome.

The construction of the statue took nine years, beginning in 1922 and finishing in 1931. Interiorly structured with reinforced concrete to support the design, the detailed contours of the statue were achieved with the use of soapstone to create the 6 million stone tiles that would line the exterior. Still, despite the durability of the materials used for the statue, the harsh weather during the rainy season has worn away the stone tiles and other parts of the structure. Because of this, restorations had to be conducted over the years, especially before world events like the Rio Olympic Games and the World Cup where the statue will most likely be featured.

Significance of the Statue 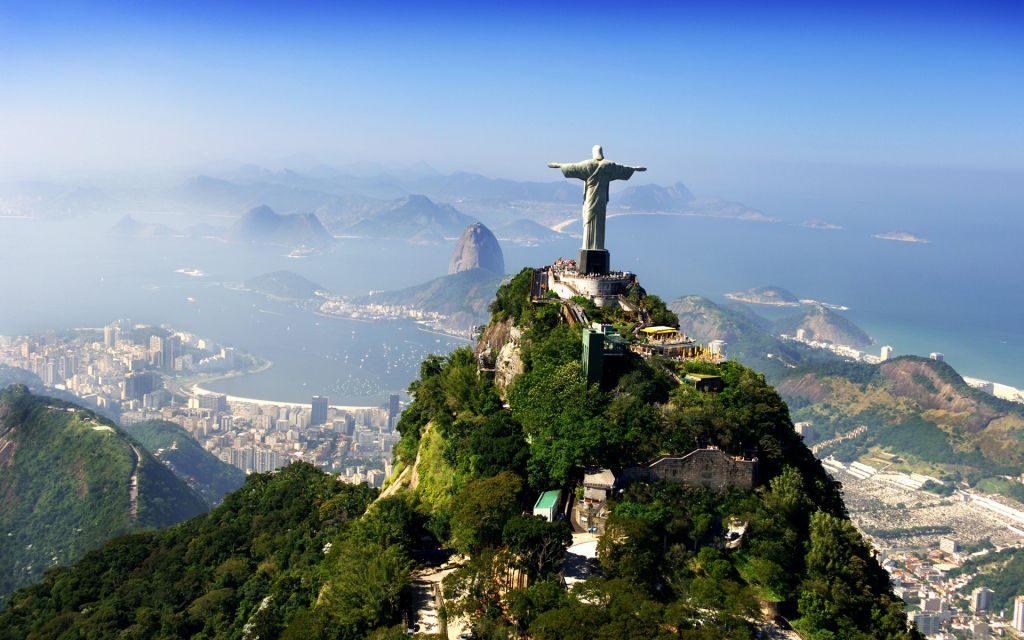 As much as it is a cultural icon for Brazil, the statue of Christ the Redeemer also has a far deeper significance to the Christian community. With Christ’s arms spread wide, the meaning of openness and welcome can be construed from the statue. Based on the Christian concept of salvation, the statue is a mark of the divine’s love and acceptance in the eyes of some Christians—especially those in Brazil—welcoming anyone from all walks of life into the grace of their God.

It is also for this reason that the statue is ultimately a symbol of redemption for some Christians, as with its name. According to Catholic teachings, mankind is redeemed from a life of sin through the paschal mystery: the passion, death, and resurrection of Jesus Christ. Through this, salvation is given to all humankind, giving rise to that hope of eternal life by going back to the Kingdom of God. Precisely because it is offered to all mankind without any discrimination, the statue’s position of openness captures such meaning.

In sum, there is more to the statue of Christ the Redeemer than just a massive work of art. It has held great meanings beginning from its revival in the early 20th century until today, as evidenced by the following:

Hence, these things bring far more meaning in the name ‘Christ the Redeemer’, and while a clear sign of a call to religiosity, the openness that it tries to convey is a welcoming signal not just to Christians, but to all people from all walks of life.

Featured and 1st image Christ the Redeemer via most-famous-places.blogspot.com

2nd image Christ the Redeemer, viewed from behind the statue via travelfeatured.com