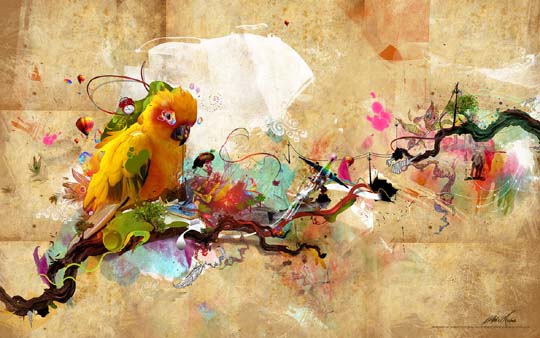 People from art circles usually like to throw the term “avant-garde” around unconventional-looking artworks, so people who don’t understand the phrase would usually frown and equate the meaning to “modern art,” “weird,” or even “terrible.” They would equate the term to mean “hipster,” and dismiss it as a term thrown around by people to excuse mediocre art.

Avant-Garde is a French term, meaning “vanguard.” According to the dictionary, “vanguard” is “the frontline of any movement” whose job is to advance that movement onward. In fine arts, it is the term used for artworks that are considered innovative and ahead of their time. These works push the boundaries of art and open up a brand new door for creativity, new movements, and expression. The term was first used in the 19th century by Henri de Saint-Simon

You might say “But that term is so broad.” And yes, it is. It is a broad term that includes all artists and artworks that have been considered “ahead of its time” or “innovative” and there are many of them throughout history. Art, after all, evolves just like everything else. And for it to evolve there must be innovation. And being innovative is what makes it avant-garde.

The Avant-Garde and History of Art

The evolution of art from cave paintings to the old Gothic artworks in Europe to the Renaissance to modern art movements of the yesteryears to the postmodernist art movements today is thanks to avant-garde artists throughout history. They have contributed more to art than any other artists will ever do for their respective movements. Sadly, because of the fondness of people to look “sophisticated” and “cool,” they have thrown the term around so much that it had lost any meaning and is now considered by many to be a buzzword.

The first biggest evolution of art came from the birth of art itself. Artists in ancient times were never named and will never enjoy the same renown of those who were born during the period of Early Rennaisance. But it is thanks to the avant-garde artists of those eras that we have art. Without them, many concepts in art would have probably never existed, like Hellenism for example.

After the fall of Byzantium, Byzantine artists have moved east and north into Russia where avant-garde Byzantine artists helped it evolve into the Novgorod school and Muscovite art. In Europe, art is entering the first stages of the Renaissance at the time thanks to the avant-garde artists of that era. Cimabue’s student, Giotto di Bondone, led the charge into the Rennaisance era, making Italy Europe’s centre for arts.

Branching from one common ancestor, art movements exploded during the Italian Renaissance, the most avant-garde era of art. During that era, artists work to push the boundaries of art to greater heights. It came in two phases: Quattrocento (1400-1500 AD) and Cinquecento (1500-1600 AD). Religious art at the time became radically different compared to those during the Byzantine era. Artists continue to pursue the evolution of art, passing on what they have learned to others through works they left behind, or through a master-apprentice relationship. Up north, Byzantine art has evolved into the Cologne School, which led to the Sienese School, and the Danube School, led by Albrecht Altdorfer.

The styles and art movements of the Renaissance continued on to the 17th-century where Pieter Saenredam threw away Mannerism out of the window and applied Dutch Realism on structures for the first time ever, an avant-garde act. Baroque art spread all across Europe as it drowns out the Bolognese and the Caravaggism of radical Mannerist Michelangelo Merisi da Caravaggio. 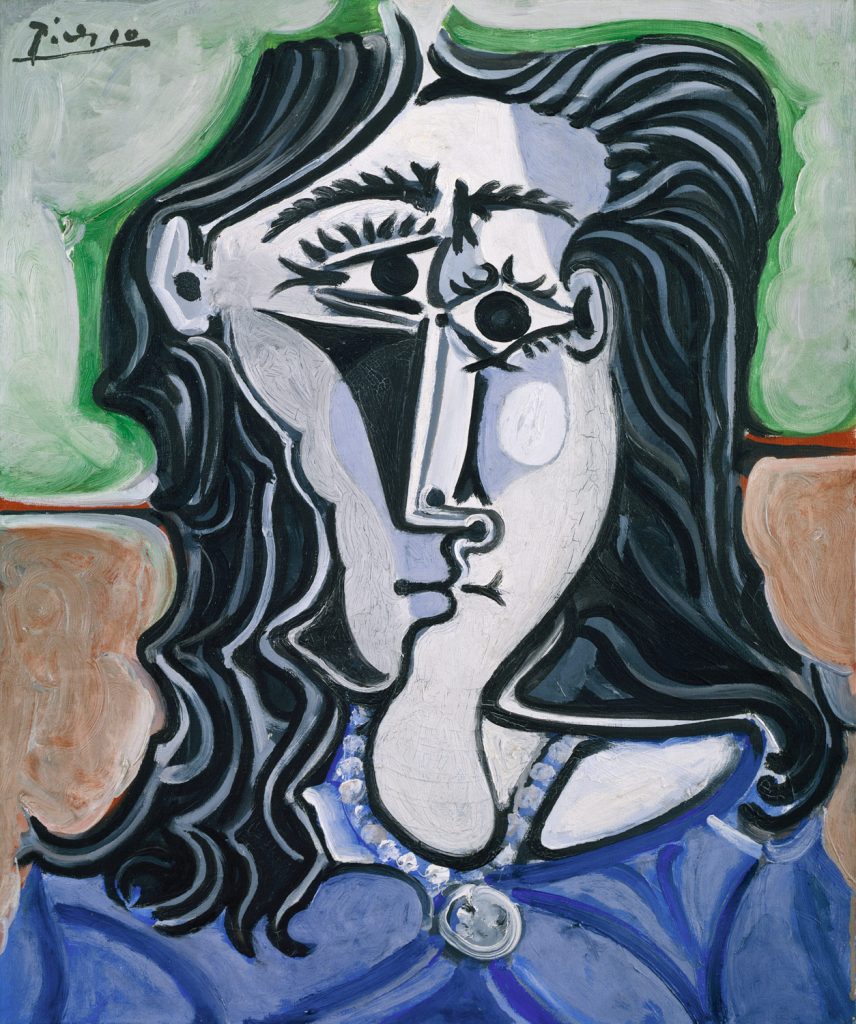 While in the 18th to 19th-century we saw the last of the Old Masters it also gave rise to Monet’s Impressionism, the next step in art evolution. Monet and Manet led the forefront of this movement. This branched off to several schools that became the root of Modernist and Post-Modernist Art of the 20th century. Art took another radical change that’s even more chaotic than the past movements. It lost “meaning,” and gave more importance to “feeling.” This era saw the rise of Salvador Dali, Pablo Picasso, and Andy Warhol as the new avant-garde.

Today, some critics will tell you that art has stagnated in the post-modernist era. That the avant-garde has little to no room in the post-modernist era now that every conceivable subject is explored and all conceivable ideas are free to be explored. Some will tell you that this isn’t the case and that art is still evolving. Whatever the case may be, it will be up to artists who consider themselves to the part of the avant-garde to once again advance art into a new era. When will that be? No one knows.

2nd image, Head of a Woman, by Pablo Picasso via metmuseum.org