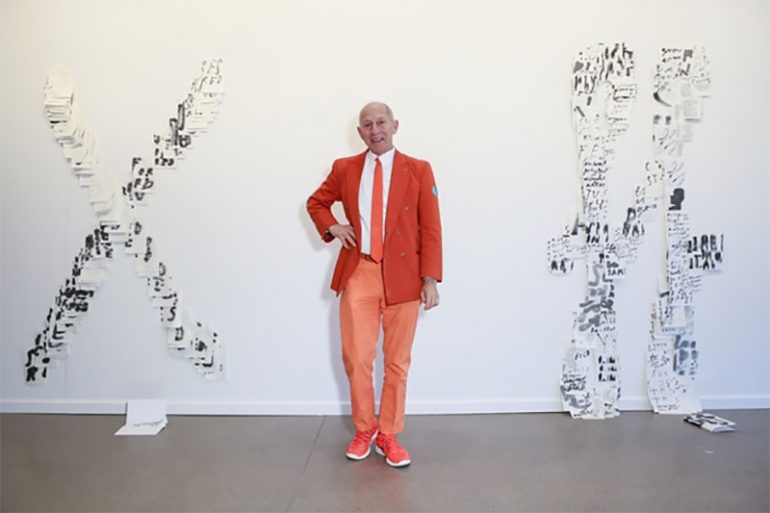 After the revelation of the open secret that Harvey Weinstein is a complete sex pest, the art world has been shocked by another three scandals involving three more sex pests, one of them has been a known offender. That makes 4 scandals in just one month, talk about busy.

First there was the literary critic Leon Wieseltier, an editor who has been working for The New Republic for 30 years. He was about to begin a new publication this week when suddenly several women has accused him of sexual harassment and “inappropriate advances”. The revelations began when “a group of women who once worked at The New Republic had been exchanging emails about their own accounts of Mr. Wieseltier’s behavior in and out of the magazine’s office in Washington.” In the emails, details of him kissing the women and him describing his sex life to the other female staffers appeared. They also claimed that he also made advances with the female staffers and would ask them about their own sex lives. They also accused the male staffers of doing nothing to help them, when though they have witnessed how Wieseltier acted (which should be understandable since they probably don’t want to be fired).

Wieseltier was supposed to start a new publication this week but Emerson Collective, owned by Laurene Powell Jobs, upon hearing the allegations, has pulled their backing from Mr. Wieseltier new magazine. Before that he already apologised to the women. 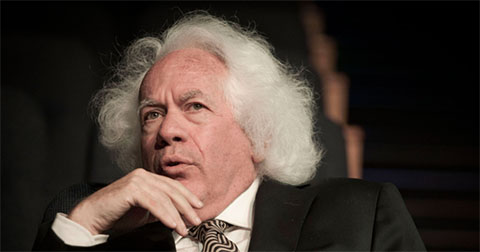 After Leon Wieseltier, Knight Landesman, who is formerly a big-wig for the Artforum, was accused of sexual harassment as well. Amanda Schmitt, a curator, accused Landesman of harassment. She claimed that he harassed her for years through “unwelcome physical contact and repulsive written and oral demands for intimacy” while she was working for the Artforum magazine years ago. She eventually left Artforum in 2012. Schmitt’s also accused Artforum International Magazine for allowing Landesman to continue sexually abusing other women, slandering Schmitt and threatening to retaliate against anyone who might who might speak out against them.

In response to these allegations, Landesman resigned from the magazine after 30 years of service.  Eventually, many more women came out, telling their own stories of sexual harassment that they endured from Schmitt.

Carolyn Kramer, who is the former casting director for Self magazine and former co-director of Marilyn Models, made a statement regarding Richardson getting axed.

Terry Richardson is just the tip of the iceberg,” she said. “If magazines distanced themselves from everybody that has been implicated in this kind of behavior, there would be a lot fewer contributing photographers”.

With the way all these three sexual harassment allegations came out, and with Ms. Kramer’s remarks at the end of the nytimes article, it seems that all the art-related industries has some serious issues regarding hexual harassment and that there are a lot of other people out there, whether they be in movies, music or fine arts, that are involved or perpetrating such cases.

It is the duty of a witness of these sexual harassment cases to tell the authorities the truth about these cases, even if it means that the witness will lose his job, be blacklisted from the industry, be harassed themselves and/or go poor. If they let their selfishness dictate their actions, more women will be victimized. He might starve for a month or two but at least he did the right thing.

Featured and 1st image by Knight Landesman, via artsy.net