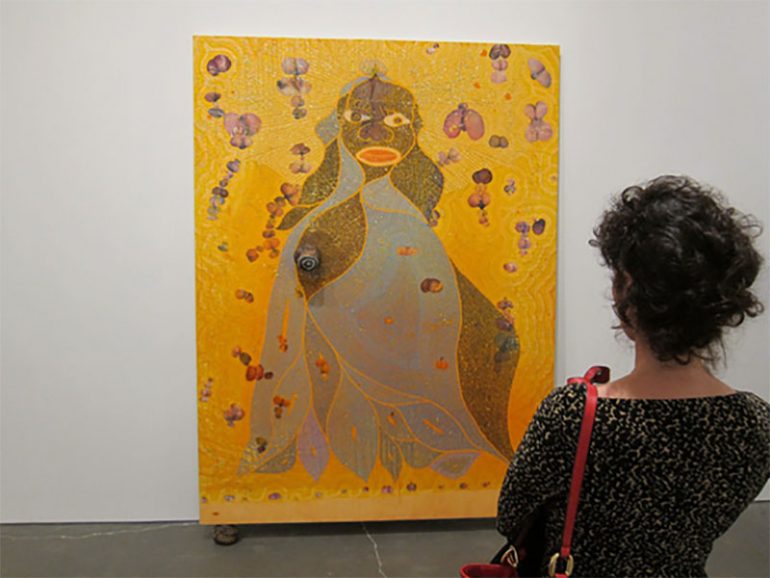 When you read the back and forth arguments about how modern art is bad, you’d definitely find yourself wondering from time to time the question, “What is important to art?” What’s the most important thing to art. What is “art” and what makes a thing “art?” Can you really give art a universal definition? You’d find yourself saying “well, art is anything that pleases the eye.” “Who’s eyes?” “The eye of the beholder, the intended audience of course.” But if that’s the case then everything can be art. Even something as vulgar as pornography can be art under these terms.

In the US, there exist a law that persecutes “obscenity.” But if that’s the case then isn’t that censorship? What happened to “free speech?” If anything can be art and something obscene can be art, won’t that law go up against the notion of free speech? But “free speech” isn’t absolutely “free” anyway. They got other laws that persecute a lot of forms of speech and expression. There is even a part of the obscenity law where, to determine if something is obscene or not, a group of people have to see the work and judge if it has any artistic merits at all. But the pleasure one derives from art is different for every people. Western art critics would never admit that Japanese manga or anime (short for Japanese animation) has any artistic merits because of their western notion of cartoons and animation, for example. Some thinks it’s obscene, some thinks it’s childish, some thinks it’s insulting. But if there is such a person, a critic that considers anime art, what are the chances he would be invited to judge a work in a case such as this?

And unconsciously we arrive at a point where there is actually a set of standards of what is art that is dictated by luck. And it changes case by case. A law that has rules that changes depending on the people? Sounds draconian and dangerous, right? But it exist. So now that there are a set of standards from which law determines what is art or not, then it follows that not everything can be art. It then cannot follow the definition that “art is pleasing to the eyes” because what if there’s a person out there who can only appreciate something pornographic? People would probably say that that man has no artistic sense whatsoever. So now art has become something exclusive. 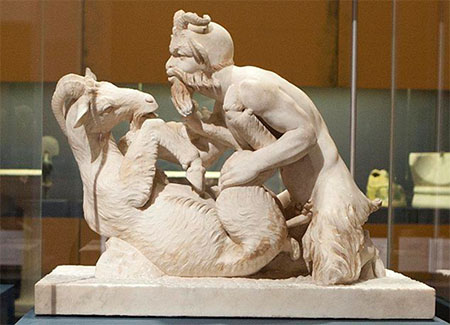 So now we arrive back to the question how would one define art. Art is something “x” except when “y” sounds pretty exclusive. And this is echoed by a huge part of the art community when they say, “modern art or contemporary art is bad.” What are the guidelines then? These guidelines are not defined and if we only take the law as basis then those guidelines change depending on who gets invited to judge. And usually, when the few invited people see a work as immoral or obscene or has no artistic merit whatsoever, it isn’t considered art.

And with the increasing politically correct culture in the US, more rules are added. People are now clamoring to get an artist removed simply because they are offended. This is unacceptable. If things that has no artistic merit, things that are obscene or immoral, things that are insulting and offensive can’t be art, then nothing can be art!

It is time for the art community to set a universal guideline or rules for art that will be adhered by its members. One that trumps above emotions, adheres the law, and is so absolute that no one can get an artist removed just because it offended someone, or an artwork be dismissed just because a few people can’t find any artistic merit in the work. A set of rules where people can finally avoid nitpicking. It can’t work that art only be “x” or “y” and that the rules change depending on whomever is in charge. Because of any art is bannable, then, for example, Trump could ban art criticizing him. And liberals would definitely be enranged with that. Similarly, if Clinton had won, she could have artist that criticized here be arrested and secretly executed, like she did to some of her unfortunate political opponents, or so rumors say. And aren’t we glad Trump let his critics be noisy and that Clinton didn’t win? To finally define what truly is art, this should be the goal of the art.