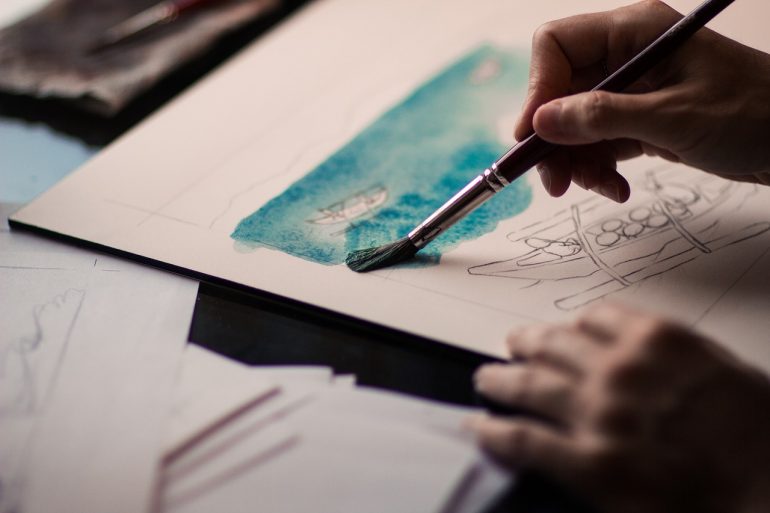 For many years critics and the general populace have turned their noses away from modern and post-modern artists and their works. They reasoned out that the art they are making is just terrible and that only a few gems today can be considered as artists with merits if they have the necessary skill at all. One complaint by critics today seems to be the fact that today’s aspiring artists, at least in the West, do not necessarily know how to draw or paint. Jacob Willer writes in his paper, “What Happened to the Art Schools“, how these skills are thought of as old rituals of art schools and that they must be removed because they are outdated.

Artists that don’t know how to ply their trade should be the opposite of the point of “why art students go to art schools.” But some people, like Michael Archer, seem to promote the idea that such a change should be welcome. He calls traditions “misguided.” Some, like Alex Schady, argue that art traditions are too expensive for students. Meanwhile, Richard Talbot argues that students should be exposed to a wide number of things and not just the traditions. He states that instead of teaching the students “what they need to know” they should only teach them “what may be useful to them in the future.”

Cultures, cost, and significance as a mentor

It is quite alarming that teachers would view tradition in such a way that they would even call for the elimination of tradition from art education. Andy Pankhurst, a teacher in Royal Drawing School, told The Guardian that other instructors at the school were telling the students not to go to his class because “working from observation” is detrimental to their growth as artists and would turn them into vegetables. Pankhurst argues for teaching students more about art’s fundamentals, and so he received that treatment from his co-workers. Many of his former students afterwards wished they learned more fundamentals themselves.

This is what happens when you follow the idea of removing teaching the students the basics. But why would people, let alone art teachers, even consider such an idea?

Michael Archer argues that such traditions are misguided now because art, he says, draws from a growing range of traditions and cultures, ignoring the fact that many of these traditions and cultures came from a common ancestor. Cubism and minimalism can be traced back to the movement against detailed art. Anime and pop-art are just stylized versions of other art styles, and their roots can be traced back to an era where art schools traditionally taught their students how to draw. In Willer’s paper, he even gave examples of great modernists who were taught traditionally.

Alex Schady argues that such traditions are too costly when a set of canvases costs as low as $12 and a sketchbook costs as low as $5. Considering who their students are (well-to-do kids from well-to-do families in the first world countries) either they’re teaching their students to be cheapskates, or he is a cheapskate. If he were teaching in a 3rd world country, his students would be all either receiving a scholarship or are children of wealthy families as well.

As for Talbot, he’s right that students need to be exposed to a lot of things, but his way seems to remove any need for a teacher at all. If you think that what you can offer to a student is insignificant, why would any student choose you to teach them art at all? 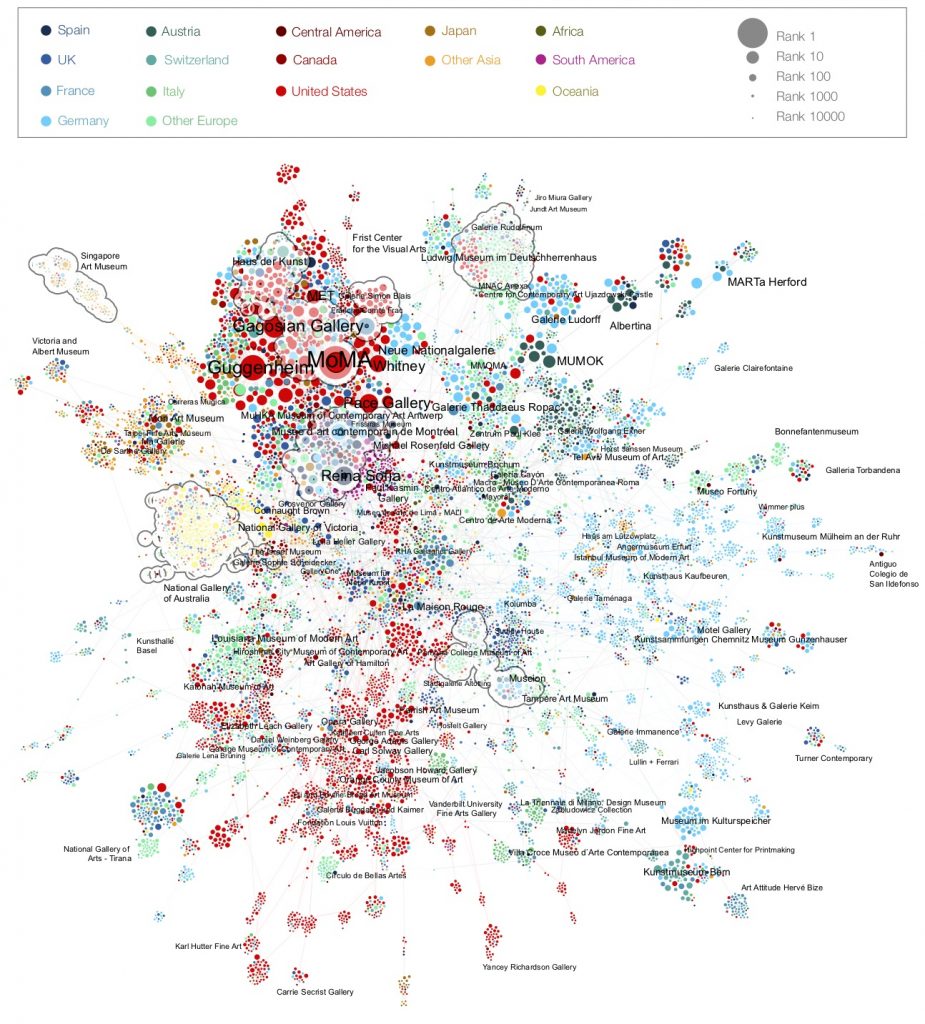 With art students and art teachers the way they are now, there’s no wonder that art is now basically just pageantry of not the works, but of the artists. And that art students are the fastest growing demographic filling the numbers of the unemployed. It is also no wonder why people think that modern art is terrible and that the status of contemporary art has become filled with indecent concepts for shock value, as well as a stagnation of composition.

Pankhurst describes the current state of art students best when he said this: “imagine if you were given a piano and you were told to express yourself, and you were just banging away at the keys.”

The cure against art’s death

There is, however, a proposed cure by Willer. In his paper, he suggests that schools and educators need to return that tradition, the old exercises of teaching kids the basics until they got the technicals down. He argues that an artist’s quality is related to his accuracy, and an artist’s accuracy is related to how much he understands, and an artist can gain understanding through those old exercises. No one knows if this will work, though. It will largely depend on both the student’s willingness to be taught and the teacher’s drive to teach.

2nd Image: A graphical chart representing the communities and institutions within the art world ranked by their centrality and grouped into their circle of influences, via Artnews.