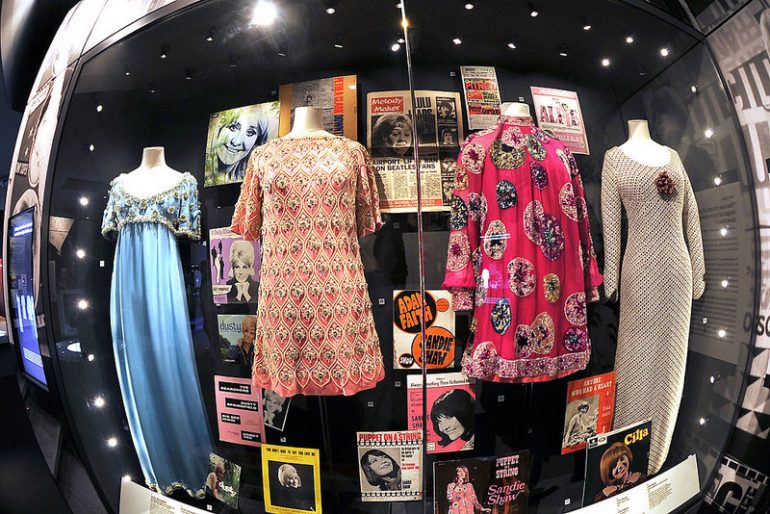 Art has once been defined as arranging certain elements to please an audience. By that logic anything can be art so long as it pleases an intended audience. Paintings, sculptures, music, literature, movies, dancing and animation are just some of the things people commonly consider art these days. And then there’s people who considers fashion as art.

The history of fashion is as old as the first cloth. The ancient Egyptians were said to have been the first ones to wear wigs and make up. Before that, ancient Babylonians already seem to have fashion sense when the clothes of the nobles and priests are adorned with gold and other colors. And even before that humans have learned to take small jewels, stones, or bones and polish them up to make accessories (though the term “Fashion Accessory” did not came to be until the 19th century). When you ask for a specific date as to when man first wore clothes, no one will be able to give a satisfying answer. The best our anthropologists can come up with is 170,000 years ago, which means men have spent a lot of time being naked from when humans lost much of their body hair, which is around 1 million years ago, till around 168,000 BC.

And just as it was way back ages ago, people today sees that being at least “presentable” in public is common sense. Men would even wear minimum make up if they need to. Even if it isn’t “the latest trend” in fashion, it is important that people actually looks good. 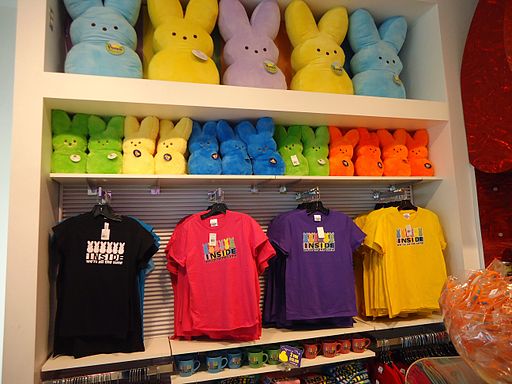 But to some people, just following the fashion trends isn’t good enough. They have to express themselves to what they wear. This is more noticeable in the more extreme subcultures, like punk rock (that expresses rebellious and angry feelings), goth (that features a darker or morbid style) and emo (often characterized by tight and fitted clothing that can have elements of both).

Some would even go further to not just make fashion an art, but to make art that you can wear. The World of Wearable Art is a museum devoted to display such works. Ever since Suzie Moncrieff, a sculptor and art entrepreneur, founded the show in the late 1980’s, WOW has been going strong year after year. Companies and artists would vie for the $165k prize and the prestige that comes along with it. It has been so successful that they had to move to the show to an even bigger venue in 2005 because the venue before that cannot accommodate all the participants that year.

As long as humanity finds the need to be clothed and to express themselves, fashion will be considered art. It doesn’t even matter if its just a simple T-shirt and a pair of trousers or a blouse and a simple short skirt, putting together certain elements to please the eyes of those who look at you is the very definition of art. It could be simplistic or Avant Garde. Art is all about making things that look good.

2nd image by Tomwsulcer (Own work) [CC0], via Wikimedia Commons