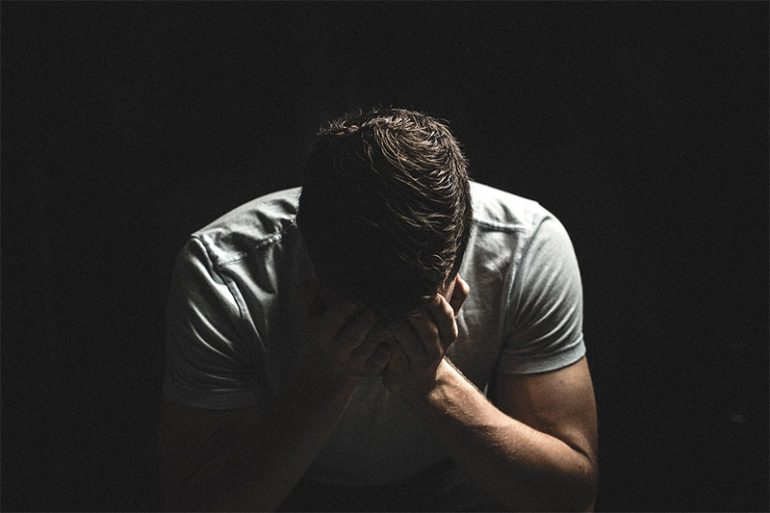 Mental illness is an everyday battle for those who are diagnosed with it. Unfortunately, not all can survive the pain that comes with this condition. It can range from bipolar disorder, depression, past traumas and more. Here are 6 artists who lost their lives to mental illness.

Kate Spade founded her own fashion brand in the early ‘90s, together with her husband, Andy Spade. The couple built their empire on stylish and iconic handbags. Last June 2018, Kate took her own life by hanging herself in her apartment. Despite the business success, Kate was battling with depression and anxiety. She and her husband had been living separately, fixing their marital issues. For Kate, it was all too much to handle. She, later on, succumbs to her miseries.

Alexander McQueen was a legendary fashion designer and couturier. He was the renowned chief designer at Givenchy from 1996 to 2001 and established his brand later on. Unfortunately, in February 2010, the designer killed himself in his house in London. His friends said that he had been struggling with depression, especially after her mother passed away over a week before. He was also dealing with drug addiction.

Anthony Bourdain was a popular celebrity chef and world traveler. He was the host of CNN’s Anthony Bourdain: Parts Unknown. Though he was full of humor and charm, he was open about his past drug addiction and suicidal intentions. Last June 2018, Bourdain hanged himself while he was in France shooting for Parts Unknown. In the end, his mental health battle became too much to deal with.

Robin Williams was a famous actor but he also dealt with addiction and depression. He became addicted to cocaine in the late 1970s but got clean right after the death of his dear friend, Jim Belushi, which triggers his depression.

The world was shocked when Chris Cornell took his own life on May 18, 1997. The lead singer had been fighting drug addiction and when he committed suicide by hanging himself, seven various forms of drugs were taken from his system. His widow points everything to drugs and said that addiction is a powerful illness that can manipulate the mind. After his death, Chester Bennington, the frontman of Linkin Park got depressed and took his own life too.

Kurt Cobain was the legendary frontman of the popular rock band Nirvana that rose to fame in the mid-1980s. He had a tough childhood ever since his parents divorced when he was just nine years old, which put him in a lot of pain. All throughout his life, Cobain struggled with extreme physical pain and chronic bronchitis due to chronic stomach condition, even before he was part of Nirvana. To address the pain, he started using drugs which lead to substance abuse. He also suffered from depression and had a long family history of mental illness and suicide. In April 1994, he took his own life using a gun. He left a suicide note expressing how he was no longer feeling the excitement he used to have when writing and listening to music.

Featured and 1st image from https://pixabay.com/photos/guy-man-people-dark-shadow-hands-2617866/