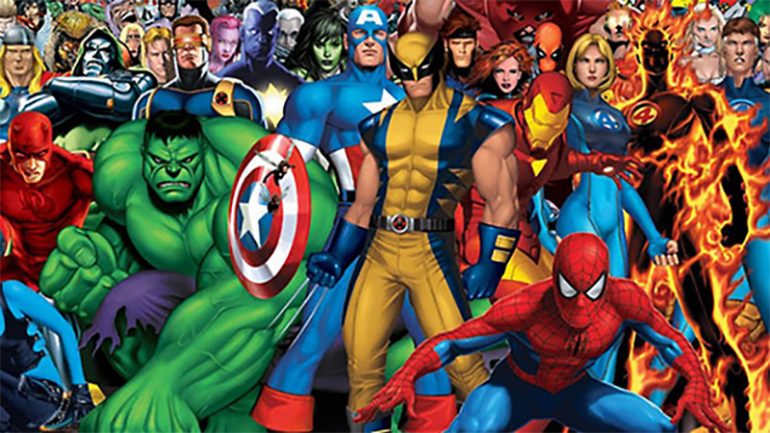 It has been heard a couple of times that the comic book industry is collapsing. This is because the sales for Marvel and DC comic book has declined over the past few years that is despite the hype we currently have on superhero movies like Deadpool, Black Panther and Avengers. Why is this happening?

The decrease in Marvel and DC comic book sale started after a boom of sales in 2015. Sales at that time spiked up to 7.17%, comic book sale at 8.99% and graphic novels reached 3.14%.The boost in sale was due to comic book events that later on alienated real comic book readers.

In 2016, the sales got bad. By the end of April 2017, overall sales of comic books decrease by 13% which is the steepest decline for the past 5 years.

As Dan Dido said, the fanatics nowadays only choose comic books as a second or third option to meet characters like Batman and Superman. True enough, watching a superhero movie is more exciting that turning pages on a comic book.

What do we get from comic books? 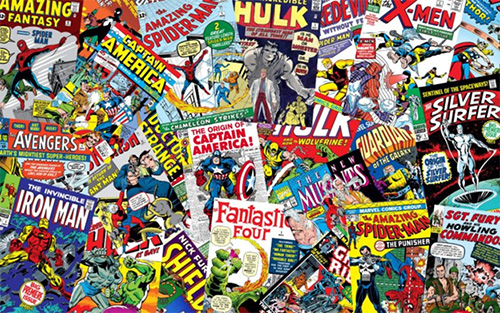 Sales may not be as good as we wanted it to be but believe it or not, comic books inspired a lot of movies, video games, TV series and supports women empowerment.

If you notice there has been a rise in the number of female heroine – Supergirl, Wonderwoman and now they are even thinking of creating a female Iron Man. Also, we have Destiny, a queer member of the X-men who is madly interested to Mystique. The two were supposed to be the parents of Nightcrawler but the idea was declined following the policies of Comics Code Authority.

Comic books are also a good form of literature as it brings ideas to life which may not be possible for other medium. It enhances one person’s creativity and imagination too.

Comic books are far cheaper to produce and buy compared to the cost of producing a movie and buying a ticket to a movie house.

How can we save the comic industry? 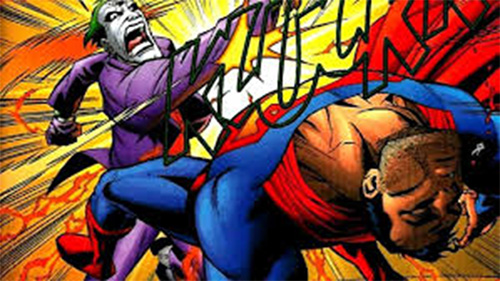 As for Marvel and DC they are currently introducing comic to kids via the internet. It will be a lot nicer if they will also create comic books in print and let kids avail them at a cheap price. According to Stan Lee’s favorite marketing technique, printed comic books can help kids to read and expand their vocabulary as long the comics are pre approved by the Comic Code authority.

If you start them young, they are most likely be inclined with comics for the rest of their lives.

Another thing that can be done is to make it more visible. Comic books should not only be at comic stores but rather it should be made available anywhere. If only large companies like Marvel and DC can look for local distributors then comic books will be within everyone’s reach.

As for us, the general public, it is simple. Introduce comic books to your kids and every other kids. Buy comic books that will bring you back to the days when you used to enjoy its prints.

The comic book industry and the heroes they represent need help. It is time that we, as patrons and fanatics be their heroes and save them from total death.

Featured and 1st image from http://www.amreading.com/2016/05/10/video-why-comic-book-characters-have-alliterative-names/