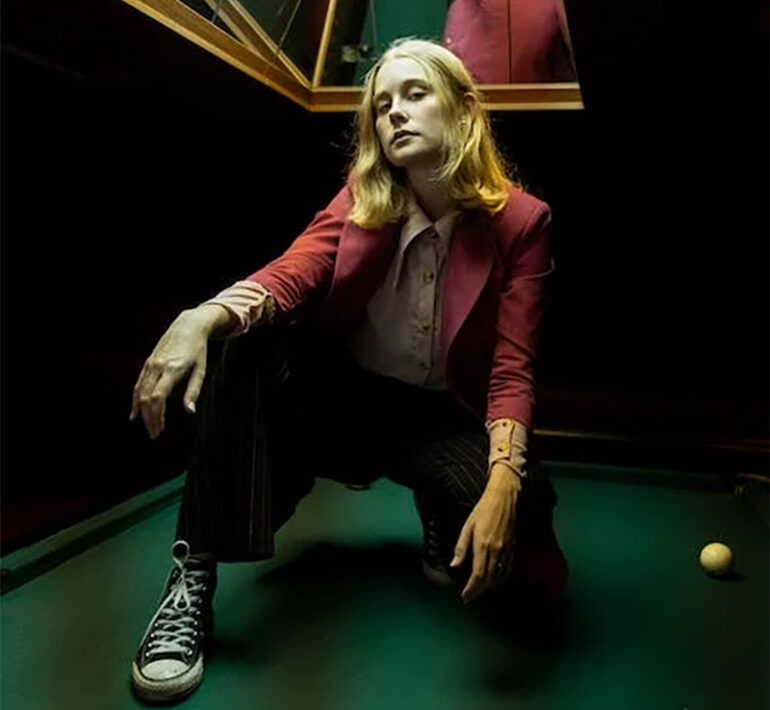 During the 1980s in America, cable television began to become a standard in most households. Although this technology was already introduced during the 1970s it only became mainstream in the 80s. Because of this, media had become more accessible than ever before. It was during this time that news, sports, and music became closely integrated with people’s daily routines. Because of all this exposure, fashion began being closely observed and followed by the public eye. Consequently, musicians, actors, and models became the first trendsetters in this new age of television. Among the many looks that became famous during the 80s, there were a few staples that helped cement the fashion of this decade.

Fashion for men in the 80s could be recognized today as a typical dad outfit, with a pair of loose-fitting jeans and a simple t-shirt. To get more into the specifics of 80s men’s fashion, the tops men would usually wear through the course of the 80s were breezier and oversized. Some examples would be found in polo shirts and slogan shirts. However, seeing tight-fitting shirts was also not uncommon. To keep warm, men would put on either an oversized sweater or a denim jacket. Moving on to the bottoms, shorts were kept well above the knee and were called short shorts. As for jeans, a pair of dad jeans would work perfectly.

On the flip side, women were seen using ugly sweaters that had unconventional designs and patterns which were also loosely knit. In addition, blouses during this time would come with shoulder pads and be styled together with a wide belt. Any casual look in the 80s was not complete without a pair of high-waisted jeans in a pastel colorway or an acid wash finish. As for athletic wear, leggings were used for their elastic material, and leg warmers were also worn to help keep warm. And for business wear, women gravitated towards suits with skirts, padded dresses, or silky blouses with formal slacks.

The most popular shoes in the 80s for casual wear were without a doubt sneakers. So, seeing people wearing a pair of Converse All-Stars and Vans was an everyday occurrence. Other than sneakers, another pair of casual shoes being worn everywhere were Doc Martens, for a more preppy or emo look depending on how they’re styled. In a more athletic setting, Reeboks would be used for activities like aerobics or sports. During the summer especially, women would wear translucent, colorful, and glittery sandals made out of plastic, called Jellies. And men would dawn a pair of Sperry’s, which are also recognized as a boating shoe, making it a good match for days where the sun just doesn’t seem to go down.

Fashion in the 1980s can be summarized as being loud, unconventional, yet also comfortable which is what makes it so unique. With this combination, the 80s came up with what feels like an endless number of iconic looks or styles that were both worn by models, musicians, actors, and civilians. From its most simple looks to even the more complicated ones, the 80s demonstrate a style that only be described as timeless.

1st and featured image by https://www.pexels.com/photo/photo-of-a-woman-in-a-purple-blazer-crouching-on-a-billiard-table-8872340/