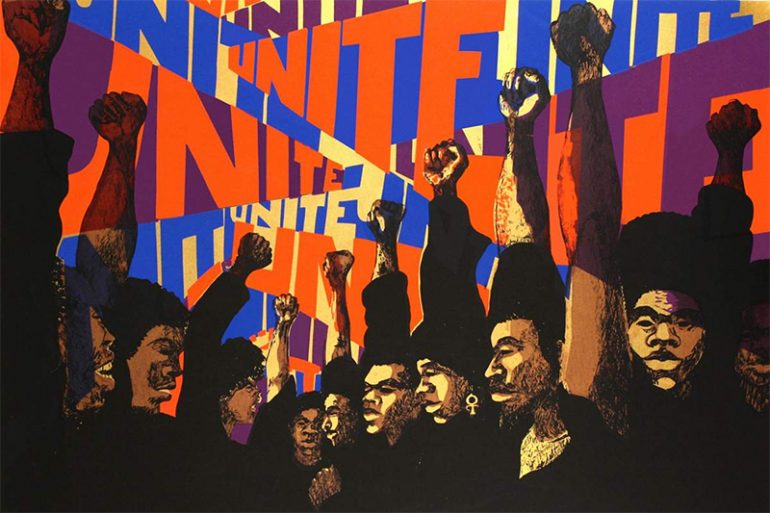 Looking back through art and history, it is amazing to see exactly how many types of art have made a huge impact on our society. By going through a timeline of various art movements, we can see how the old, modern, and contemporary art developed as it is today, and likewise be able to see art as a reflection of time through the looking glass.

Let us go back in time and have a clearer understanding of how famous artists such as Da Vinci, Picasso, Monet, and Van Gogh revolutionized the world of art.

The age of enlightenment known as the ‘Renaissance’ or rebirth came about in the early 14th -17th century in Italy. This period saw massive attention to culture, arts, and architecture. This is the era where world-renown artists as Leonardo da Vinci, Michelangelo, and Raphael found deep inspiration in the classical arts from Ancient Greece and Rome. It brought to us portraits, anatomically precise sculptures, symmetrical architecture, and more.

After the Renaissance came the Baroque movement in the arts. Like its predecessor, this art showcased realism and very rich hues and colors. It is more of what’s lavish and extravagant. Much opulence can be found on the Baroque sculpture, painting, architecture, and other art forms. The era introduced highly ornate designs, intricate carvings, and exquisite art designs.

This genre of art came into being in France in the year 1848, just after the French Revolution. Realist artists would focus on sceneries found in the daily lives of people of France. The artworks of the time showcased the poor and marginalized sectors of the society, depicting the Industrial Revolution. French artists such as Honore Daumier and Gustave Courbet are deemed as forerunners of this art movement.

Artists, later on, moved from realism to impressionism. They would make use of highly vivid colors, visible brush strokes, and compositions that would capture the emotion and true nature of lights and movements. Artists such as Pierre-Auguste Renoir, Alfred Sisley, Frederic Bazille, and Claude Monet joined forces in the 1860s in France to bring about this art movement. They formed an exhibit to show their artwork but they were rejected in many French salons. in 1874, they made an underground exhibit that won the crowd’s favor.

Post-impressionism started in the year 1886-1905 in France. This is when artists started to react against the naturalistic depictions of color and light in art. This started the inclusion of abstract elements and the symbolisms in artworks. The most popular post-impressionist artist at that time was Vincent Van Gogh who was notorious for his unconventional brush strokes that revealed emotional art and conveyed one’s state of mind.

One of the most important art movements of the 20th century is that of Cubism. The forerunners of the movement were Georges Braque and Pablo Picasso. They would utilize geometric art forms to create their final artistic representations.

Surrealism started in the 1920s. It tapped into the intention of artists to liberate themselves from the restrictions of art norms and push through with their creative freedoms. It included the juxtaposition of realistic art styles with unrealistic and unorthodox subject matters.

This art genre came about in 1940-1950 which revealed the dark mood of trauma and experiences post-war. Jackson Pollock would introduce spontaneous artworks with dripping paint strokes that characterized the abstract form of art.

Later on, art evolved and came the pop art, installation art, kinetic art, photorealism, and the lowbrow which was made popular in the 1970s. With so many art forms and art influences surrounding us, it’s no surprise that now has a new breed of artists with artworks that are sure to impress.