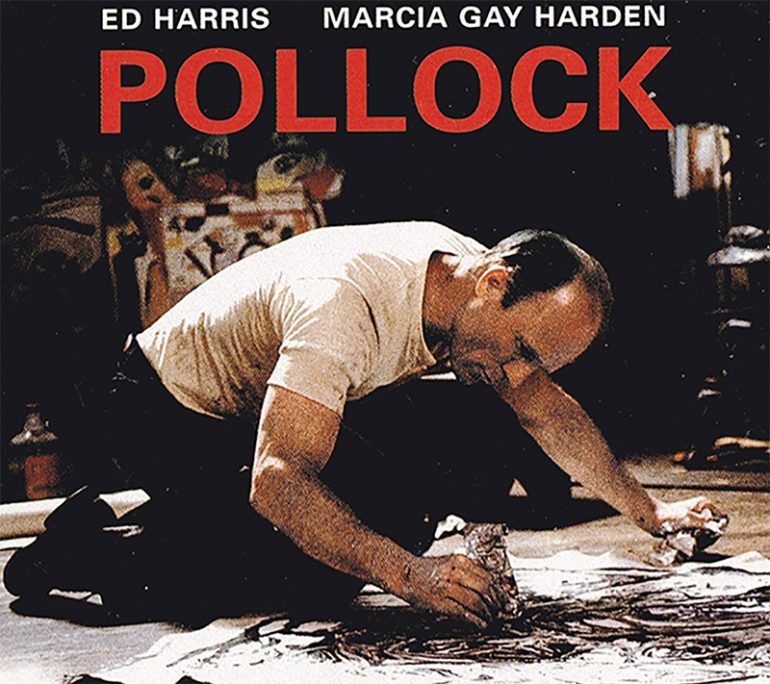 Movies about art are fascinating to watch, especially if you are an art junkie. These kinds of movies doesn’t only focus on art appreciation, they are also jam-packed with adventure, drama, and politics. Discover mainstream films and find out the best films that feature art and breakthrough artists of all time.

Frida is a film that was released in 2002 and it tells about the private and professional life of the popular Mexican painter Frida Kahlo, portrayed by Salma Hayek. The movie was an adaptation of the book Frida: A biography of Frida Kahlo.

Pollock is biography drama film written by Gregory White Smith, Steven Naifeh, Susan Emshwiller, and Barbara Turner. It is directed by Ed Harris and it is released in 2000.

Lust for Life is a biographical film that depicts the life of Vincent van Gogh. The movie was based on the novel by Irving Stone and it stars Kirk Douglas as Van Gogh. It was produced by John Houseman and directed by Vincente Minnelli.

Girl With A Pearl Earring

Girl with a Pearl Earring is a drama film released in 2003. Scarlett Johansson portrays the character of Griet, a young servant that works for the Dutch painter Johannes Vermeer during the time when he was working on his painting entitled “Girl with a Pearl Earring”. The film was directed by Peter Webber and it is based on the novel by Tracy Chevalier.

Modigliani is an American-French-German-Italian drama biographical film released in 2004. The film was written and directed by Mick Davis. It revolves around the life of the Italian artist Amedeo Modigliani which was portrayed by Andy Gracia. The film also stars Elsa Zylberstein, Hippolyte Girardot, Udo Kier, Omid Djalili, and Eva Herzigova.

Midnight in Paris is an American romantic comedy fantasy film that was written and directed by Woody Allen. The film was set in Paris and it followed the story of Gil Pender, a screen writer. This film showed Gil’s struggles in keeping his relationship with a materialistic fiancée and their dreams. Every midnight, Gil would travel back in time and his struggles become exaggerated. The film stars Marion Cotillard, Rachel McAdams, and Tom Hiddleston.

Edvard Munch follows the story of Norwegian Expressionist painter Edvard Munch. It is a biographical film that was written and directed by Peter Watkins. The film was supposed to be aired as a three-part miniseries. However, it ended up as a three-hour film in 1976. It stars Hjordis Ulriksen, Susan Troldmyr, and Geir Westby.

I Shot Andy Warhol is an independent film released in 1996. It follows Valerie Solanas’ life and her intimate relationship Andy Warhol, a popular artist. The film was the breakthrough project of Mary Harron, a Canadian director. The cast includes Lili Taylor who portrayed Valerie and Jared Harris who portrayed Andy.

Though some of us don’t enjoy museum and art exhibits, the art films that we have mentioned above can easily be enjoyed by anyone. If you have a favorite art film and you don’t see it on our list, feel free to add it so other people can watch it as well. Now go grab a bowl of popcorn and enjoy your movie marathon.