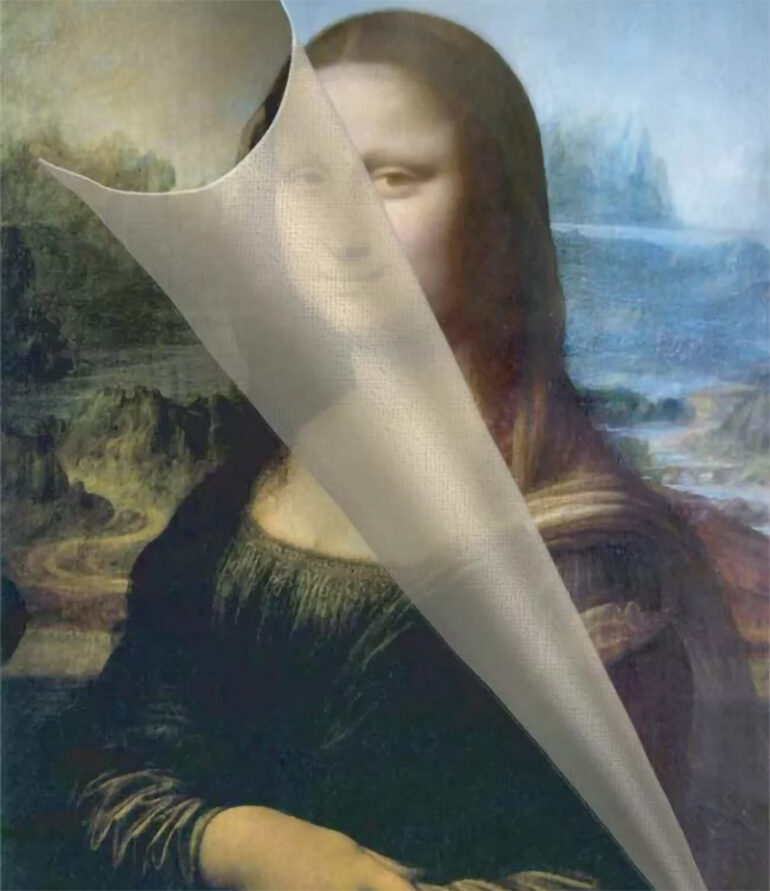 Leonardo da Vinci painted Mona Lisa (La Gioconda) in the 16th century. The portrait continues to intrigue people and art historians, creating so many speculations that you do not know which is right or wrong.

Does it have to do with her secret smile or whether she had eyebrows? Almost every part of the painting has been scrutinized over the years, but whatever is revealed through various techniques may not be the real reason why Mona Lisa continues to bewitch. Maybe the painting needs to remain mysterious forever.

It took Leonardo da Vinci four years to finish the painting of the Mona Lisa. There were so many rumors regarding the identity of the model. Today, experts and historians agree that the model was Lisa Gherardini del Giocondo, the wife of Francesco del Giocondo, a Florentine silk merchant. She was 24 at the time she sat for Da Vinci in 1503. The alternate name of the painting came from the married last name of the model.

The research of French engineer Pascal Cotte revealed about 25 secrets about the Mona Lisa painting. Pascal Cotte is the founder of Lumiere Technology, which developed a multispectral imaging camera that provides ultra-high definition scans of paintings. Because of his invention, the Louvre invited him to take photos of the Mona Lisa. As a result, he amassed 1,650 images of the painting, which took him several years to scrutinize.

His study revealed the Leonardo da Vinci created the painting using a different preparatory sketch. There were slight traces of charcoal underdrawing. It showed that the artist used the ”spolvero” technique to prick tiny holes along a drawing’s outline and transfer the cartoon to the canvas using charcoal dust.

According to Cotte, it was the first time that the spolvero technique showed in a famous painting. With the revelation, there is a possibility that a paper drawing of the Mona Lisa exists.

The multispectral camera revealed the following:

While modern technology revealed the secrets of the painting of Mona Lisa, the famous painting will continue to mesmerize and intrigue, which is part of the genius of Leonardo da Vinci, who was years ahead of his time.

1st and featured image from https://cdn.mos.cms.futurecdn.net/jDMwMj9HSTYBAVKBsnhurd-1024-80.jpg.webp