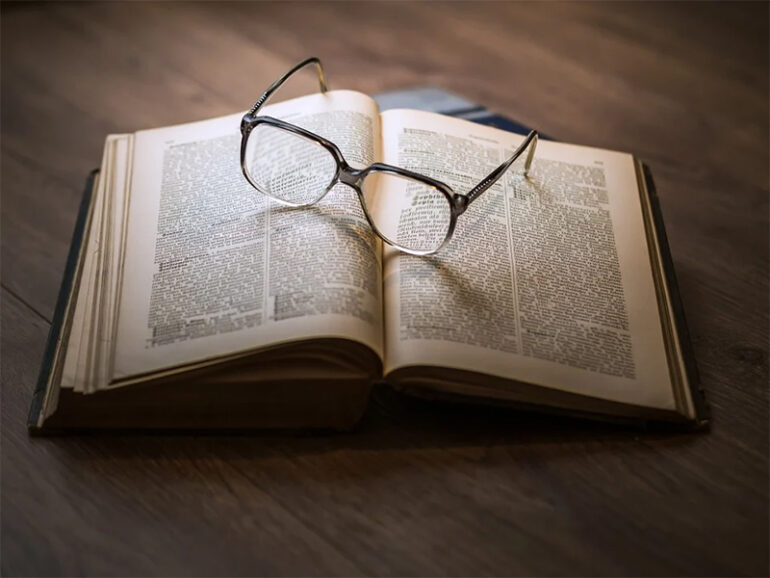 When people talk about Percy Jackson, they usually think it’s written for kids. And yes, that is the target demographic, but it is also a series that adults should read. When a book is written well, it should be read by people of all ages. And Percy Jackson is a prime example of a book that transcends its targeted age.

Anyone can tell a story, but it is different when you know how to do it well. Percy Jackson has an overarching story that blends Greek mythology and the modern world. Every book in the series has some prophecy before a quest. And the way the author wrote these prophecies made the readers think that something terrible would happen to the characters. In the end, we see how the story unfolded and realize the whole meaning of the prophecy at the start of the story. It’s an excellent example of “show not tell”. Readers are given descriptions of what’s happening in a scene instead of focusing entirely on the dialogue between characters.

Percy Jackson is a unique take on Greek mythology, and it’s fascinating how well the author can blend the world as it is today with Greek mythology. The story keeps elements of classic Greek mythology and infuses them to make a contemporary take on it. And readers can feel immersed in the narrative because it deals with issues still present today. In addition, everything in the series feels familiar yet new at the same time. This is what makes Percy Jackson so unique, and it’s taking something that is already existing and turning it into something completely unheard.

Art is something that is universally understood. Everyone can have their interpretations or opinions on a piece, but it leaves a lasting impression on everyone at the end of the day. And Percy Jackson is no exception. The story teaches kids about different social issues, Greek mythology, and many more. But it can also teach adults that admitting to your shortcomings makes you weak. No matter what age you read this series, you’ll be able to pick up at least one lesson that will resonate with you.

Furthermore, all the characters in the story have their own beliefs and fatal flaws, making it easier for readers to connect with them. Even when these characters are demi-gods who have powers, you’ll still be able to find a part of yourself in them. And it doesn’t matter whether you’re 60 or 10 because all these characters have different backgrounds and experiences. You’re bound to find a character you can relate with.

Percy Jackson is more than just a children’s book. It is a story that showcases the best and worst of humanity—the light, dark, and grey. And just like art, we have our preferences and opinions, but we can still take something away from it. Children’s media is not just made for children, but it is also another chance for adults to become kids again, even if it’s just for a while.

1st and featured image from https://pixabay.com/photos/glasses-book-education-eyeglasses-1052010/