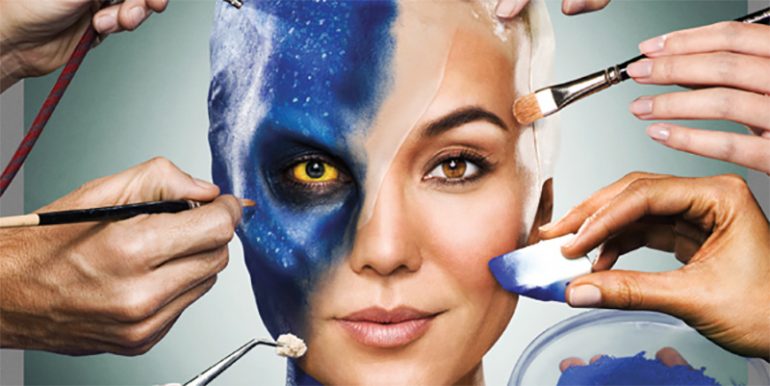 It takes plenty of effort and creativity from a whole team of artists, actors, directors, producers, and writers in order to create a film that will cater to the entertainment interests of the public. However, well-known to most people regarding those behind films are usually the actors, directors, and producers while the other artists—without whom we would not have the films as they are today—are rarely thought of and admired as much as the aforementioned contributors.

Special effects makeup artists are one of those film artists who are rarely acknowledged despite having their names in the rolling credits. People rarely realize that without these artists, films would not be as successful as they are and characters would not be as well-liked or appreciated. Hence, much of the work can also be attributed to them.

What do they do?

Special effects makeup artists are the ones in-charge of creating realistic portrayals of unusual body features such as bruises, wounds, mutations, deformities, blood, and others. While they are more known for contributing in horror films, these artists have also taken part in fantasy films and other movie genres. Aside from makeup products, they also use materials such as latex, silicone, or rubber in order to create the prosthetics. 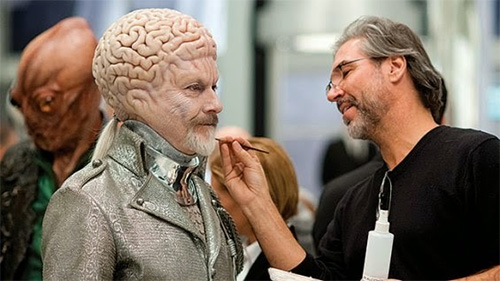 In this day and age, people involved in film-making can easily produce the desired unusual features using computer programs. However, these programs cannot really achieve the full, intricate output of special effects makeup artists who are more in-touch with the realistic prosthetics as they make those by hand.

Other than this, it also helps the actors to be more connected to the characters that they are playing. This is because they can see the appearance of the characters—whether they are unusual and imaginary creatures or nursing some wounds—which can then help them act accordingly to accommodate the peculiar characteristic. 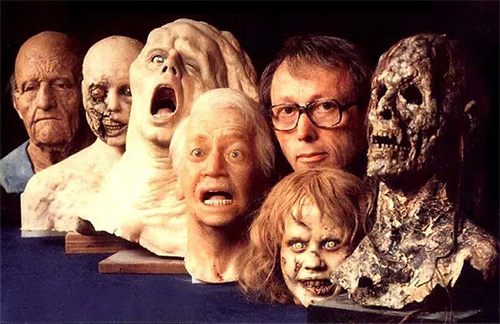 To name a few, here are some special effects makeup artists who have worked on films such as Men in Black, The Chronicles of Narnia: The Lion, the Witch and the Wardrobe, Kill Bill, and more.

Rick Baker is a big name in the special effects industry, particularly well-known for his practical monster effects. With his beastly monsters and unusual horrific creatures, Baker has won awards such as an Oscar for makeup for his contribution to the film An American Werewolf in London. While his career as a special effects makeup artist took a bit of downturn with the rise of computerized visual effects, Baker has still contributed significantly to the film industry with his designs and works.

Howard Berger began his career as a special effects makeup artist in 1984 with the film Trancers. From then on, he became one of the best special effects makeup artists in both the big screen and small screen industry. He is credited with contributing to over 200 films, some of which are Drag Me to Hell, Amityville: The Awakening, Oz the Great and Powerful, Priest, and more.

Featured and 1st image from https://www.emaze.com/@ACTFORFO