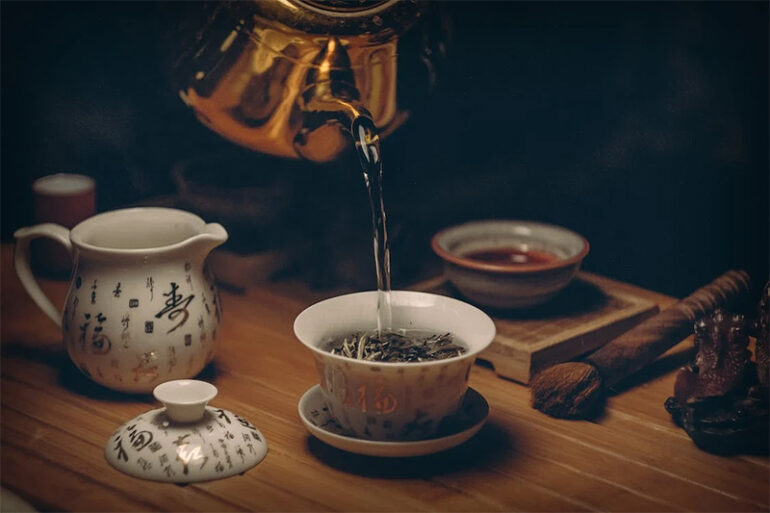 For decades, traditional Japanese art has fascinated and inspired people worldwide. This is partly because practically everyone can appreciate their simple beauty. As a result, Japanese art is considered one of the world’s most valuable treasures. The achievements of Japanese artists are unparalleled, ranging from distinctive calligraphy and ink painting to beautiful ceramics and stunning woodblock prints.

One of the most appreciated traditional Japanese art forms is calligraphy. Calligraphy was brought to Japan from China during the Heian Period, dating back over a thousand years ago, together with kanji or Japanese characters. The calligraphy genre encompasses a wide range of styles. Poetry and beautiful calligraphy are frequently written in the “sosho” or the grass hand technique. For people learning Japanese, it may be challenging to read these delicately interwoven symbols and syllables. Nevertheless, the beauty of Japanese calligraphy can be appreciated, whether you understand it or not.

The tea ceremony originated from the hospitality of Japanese nobility during the Heian Period, who enjoyed serving tea to important visitors. Consequently, a new approach to appreciating the cherished drink was formed with its own distinct guidelines and etiquette. A traditional Japanese tea ceremony is an unforgettable experience often presented in most Japanese towns for the benefit of tourists. Even better, you can participate in one yourself.

There are numerous traditional dance forms in Japan. The Noh and Kabuki are two of the most popular ones. Noh, a musical drama, has been performed for more than 500 years. It can be identified by the often minimal stage effects that focus entirely on the masked performers who typically reenact an old legend or other similar stories. Alternatively, the kabuki dance features extensive makeup, costumes, and exaggerated emotion. Both still have a large following in locations like Tokyo’s Kabuki-za theater, among others.

The use of flowers and evergreen plants in worship by Shintoists and Buddhists is thought to have contributed to the development of Ikebana floral arrangements. Ikebana is taught at numerous Institutions, each with its distinctive style. Some employ sculpture-inspired techniques and give special attention to each flower’s hues, contours, shapes, and purposes. Others attempt to depict the blooms in their native habitat by simulating their natural surroundings. Seasonal flowers are frequently used in intricate or simple compositions in displays. Because of the artist’s unique talent, a single standing flower can create just as much of an impression as a complex design. Ikebana is primarily a form of artistic expression and is appreciated more for this quality.

Typically, when people think of classic Japanese art, they picture ukiyo-e woodblock prints. The merchant class experienced economic growth between the 17th and 19th centuries and started investing in luxury items for their dwellings. Many of the uikiyo-e they acquired showed actors and sumo wrestlers, but some artists also depicted beautiful landscapes and legendary figures. Despite not being a type of art frequently practiced today, its impact can be observed in contemporary art forms like tattooing and fashion design.

Because it is exquisite yet simple, with strong influences from Buddhism and Shintoism, traditional Japanese art has captivated the world for centuries.

1st and featured image from https://www.pexels.com/photo/gold-kettle-pouring-hot-water-on-cup-of-tea-230477/