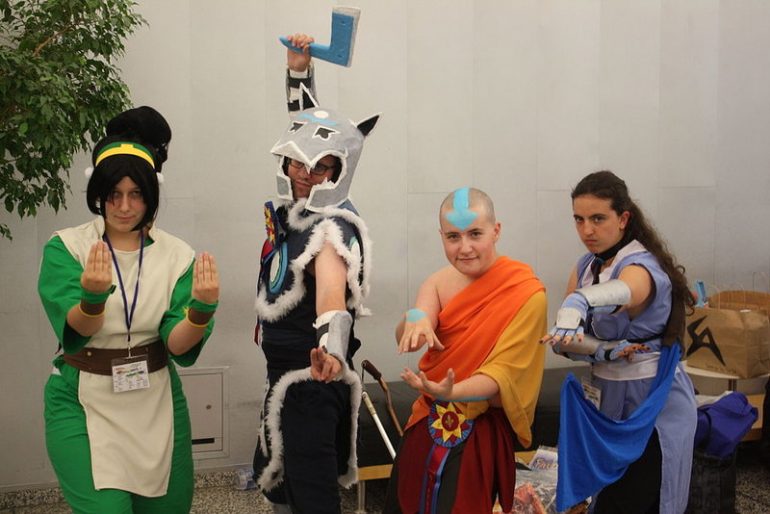 Race bending is a process in which movie creators, directors and producers change the ethnicity of certain characters in a movie to fit in their goal. Another way is to find an artist to fit in the ethnicity required in the film even if the said actor does not belong to the same race.

It has always been a controversial topic in Hollywood, and is still a problem until now. In fact, it has become even more controversial in recent years especially with more race bending involving major characters. Matt Damon’s The Great Wall for instance was under hot waters in 2016 when it featured him as the lead character when in fact the story was about a Chinese warrior defending the Great Wall of China. Scarlett Johansson’s Ghost in the Shell received even harsher critics especially since the movie was based upon a Japanese anime. Johansson explained that the character was not necessarily Japanese. Instead, she was based upon a non-human character. Therefore, she doesn’t belong to a specific race.

Despite the explanations of both stars regarding their lead roles in these movies, the results were still disastrous. Ghost in the Shell for instance only received $170 million in worldwide box office after a budget of over $110 was used in its creation.

Should we be angry about race bending?

This issue is not something new. However, it has gained light in recent years especially with the involvement of big stars and the spread of issue using social media. Netizens were very unforgiving and the creators of the films have actually felt the wrath of the audience when they had cold reception.

According to some comments raised, films should depict the actual story. The actors and the scenes in the film should be made as close to the reality or the story where it was based from as possible. Changing the ethnicity of the character just to feature a white actor is not only disrespectful; it also shows lacks of creativity.

Besides, it is not like there is limited number of actors to choose from. Several Asian actors could have played Johansson’s character in the film or Matt Damon’s for that matter.

It’s all about the money

The sad reality is that major production companies think of the money that they will reap in the end. Therefore, even if they receive harsh comments for featuring an actor who doesn’t belong to the race required in the story, they still push for the idea. In fact, there are a lot more movies to come with the same issues. It is as if these movie creators have not learned from the past. The whitewashed version of Dragonball was a major flop. The Last Airbender also received bad reviews.

It is high time for them to rethink their creative process. Money should not only the consideration in casting actors for the film. They should just give other actors a shot especially if they are more fitted for the role.