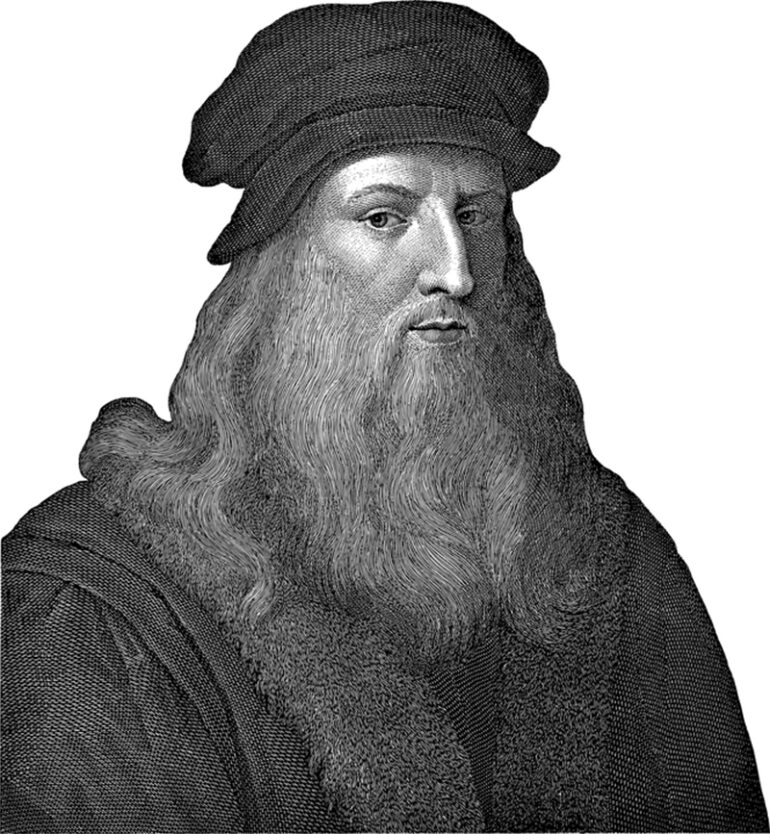 Most people know of Leonardo da Vinci as the man who painted one of the most popular and intriguing portraits in the world, the Mona Lisa. However, not many people know that he was more than just a gifted painter. He was a jack-of-all-trades and whatever he touched turned into gold. He was such a fantastic person that he has left an imprint in so many aspects of human history that his name is synonymous with excellence.

Sure, there were several other Renaissance masters of renown, but Leonardo was in a class all of his own. He was a man interested in many things, and he filled notebooks with his diagrams and musings, and he even invented his manner of writing. While his renown is attributed to two of his artistic masterpieces, the aforementioned Mona Lisa and the Last Supper, he dabbled in various scientific, architectural, engineering, and naturalistic exploits.

However, not much is known about the man aside from his contributions to the arts, sciences, and engineering. A little digging into his personal history will surprise many that Leonardo was born out of wedlock. His father was a lawyer, and his mother, Caterina, was a peasant woman, and they didn’t spend much time together. However, starting at age five, Leonardo began to live in an estate provided for by his father, Ser Piero, and his uncle also helped raise him. His parents had children with other partners, and it would interest others that he had 17 half-siblings.

Many people would also be surprised that Leonardo was known as the “Il Florentine” as he lived near Florentine and was born in Anchiano, Tuscany, now modern-day Italy. He built a reputation as a painter, an inventor, and a free thinker and attracted a slew of sponsors and followers. At the age of 15, his father recognized his son’s inclination toward the arts and apprenticed him to one of the more noted sculptors and painters of their time, Andrea del Verrochio. For ten years, Leonardo honed his craft under his tutelage.

Da Vinci started his first commissioned work entitled The Adoration of the Magi for the Scopeto monastery, known as San Donato. However, as he relocated shortly thereafter to Milan under the auspices of the Sforza family, he wasn’t able to finish it. The Sforza clan asked him to create a huge bronze statue of their patriarch Francesco Sforza, and Leonardo worked on it on and off for years as he served the family as an engineer, architect, painter, and sculptor.

The Last Supper was a commissioned mural painting for the refectory of the Monastery of Santa Maria Della Grazie; it measured 15 feet by 29 feet and is widely known for the expressive faces of the apostles during the Passover Dinner.

Meanwhile, La Giaconda, otherwise known as the Mona Lisa, still fascinates people worldwide who visit her in the Louvre. Widely thought to be Mona Lisa Gherardini, the records show that da Vinci used Lisa del Giacondo’s likeness as the basis for this timeless masterpiece.

Da Vinci dabbled in many things, and his interest and curiosity couldn’t be stemmed until he was satisfied with them. While only a few of his masterpieces and notes remain intact and extant, the knowledge he imparted truly made him a true Renaissance Man.

1st and featured image from https://pixabay.com/vectors/leonardo-da-vinci-portrait-line-art-6476535/