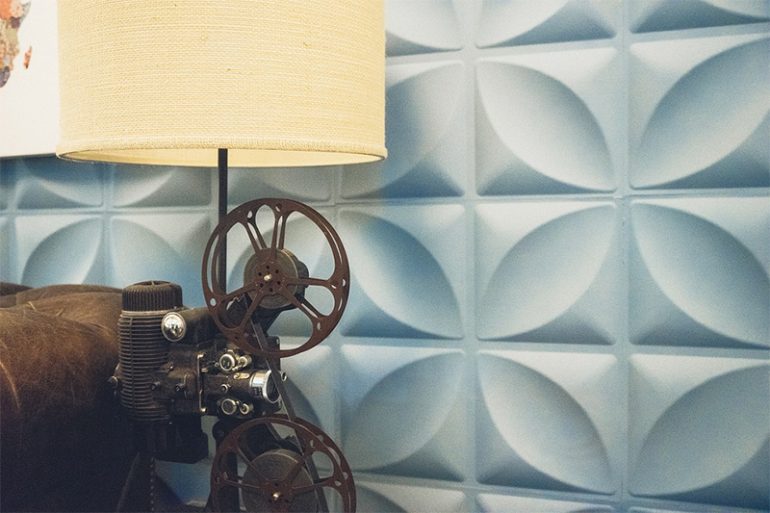 Ever since motion pictures were discovered and invented, audiences already loved how this form of art tells stories. Movies allowed people to travel the world without leaving their homes, experience tragic events, love, and feel every conceivable emotion there is. Movies spread like wildfire, which made it one of the most beloved and easily accessible forms of entertainment; then and now.

Around 19th century, photography became a vital part of public life. In the Civil War era, photographers have taken snaps of the American battlefields to document everything. They have experimented heavily on how they can showcase these photos. An inventor even made a contraption with a series of pictures that can be seen in very rapid cycles that created an impression of motion, which was later on known as the ‘Zoetrope.’

In late 1878, there was a lineup of photos showing a horse in full gallop, and it was published in the Scientific American, together with some steps on how to watch them in motion through the zoetrope. Eadweard Muybridge took it. It’s an attempt to settle the final score and wager between a businessman based in California and his friends. He stated that there was some horse’s stride, where all four trotters were off the ground. He hired Muybridge to take photos in a motion of the horse’s trotter in very fast movements. The 12 photos taken indicated that the businessman had won the wager.

The 12 photos per second

In Paris, a highly-acclaimed physiologist worked on the same project. His name is Etienne Jules Marey. He studied animals that are in motion which diverted his experiment towards photography, so he created a camera that can take 12 photos per second of any moving thing. The strategy was later on referred to as ‘Chronophotography.’ Chronophotography, later on, became the foundation of motion picture cameras and later on the projectors.

Later in 1888, in NYC, inventor Thomas Edison with his assistant from Great Britain William Dickson worried that other people were getting advanced with camera development. They set out to craft their own version of the device that can record moving photos. Sometime in 1890, Dickson launched their Kinetograph. It is a device that can project any moving images to the screen. Around 1894, Thomas Edison began public movie screenings in their Kinetograph Parlor.

French people were geared toward the same purpose. By 1895, Louis and Auguste Lumière came out with the Cinématographe. It’s a projector that can showcase 16 frames per second. In their public viewing shows, audiences were amazed, and spell-bound by the movies are shown. It shows basic movements and actions as horse spitting water, baby eating, and workers in and out of the great Lumière factory.

Although the first films that were shown consist of common life occurrences such as people dancing, animals running, and trains approaching. Many filmmakers began to incorporate some storylines and musical scoring to their works. By 1890 and 1927, several silent films were created and produced.

1st and featured image from https://pixabay.com/photos/film-reel-movies-film-movie-438408/